People actively abusing legal or illicit substances can get pretty creative when it comes to devising a list of slang terms—ranging from avoiding detection from law enforcement to ensuring privacy in written and verbal communication. If you suspect someone you love is abusing drugs, watch for repeated use of odd, unrecognized, or seemingly slang terms.

Examples of these are included below for many of the more commonly abused substances. 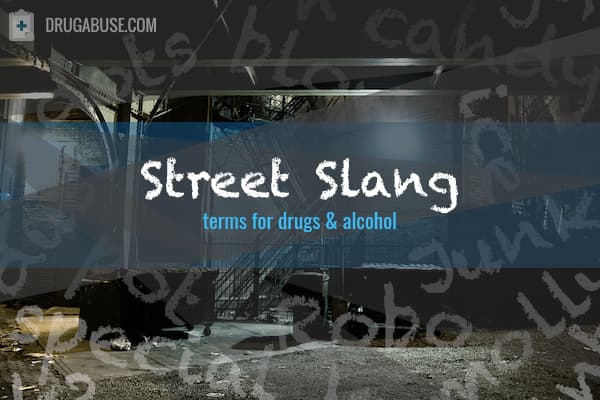 What is used today may become obsolete tomorrow. Constant changes in the vernacular serve to help drug users evade detection of their substance use by others.

Unfortunately, some terms seem completely unrelated to the substances in any way, making them harder to identify.

Below is a list of frequently used substances and their commonly used street names 1, 2, 3. 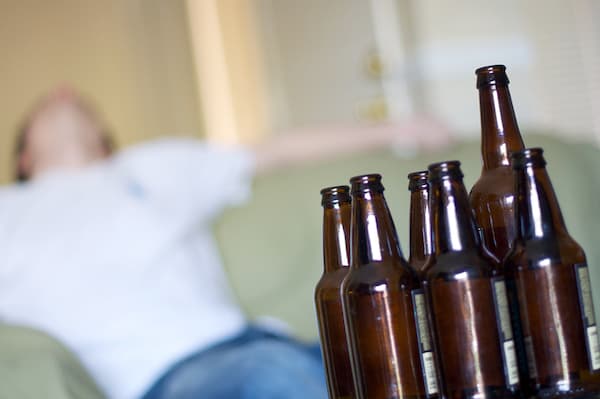 Alcohol—This is the most commonly used substance by adults. Slang terms may refer to the brand or variety of alcohol or may be more general. Non brand-specific street names include: 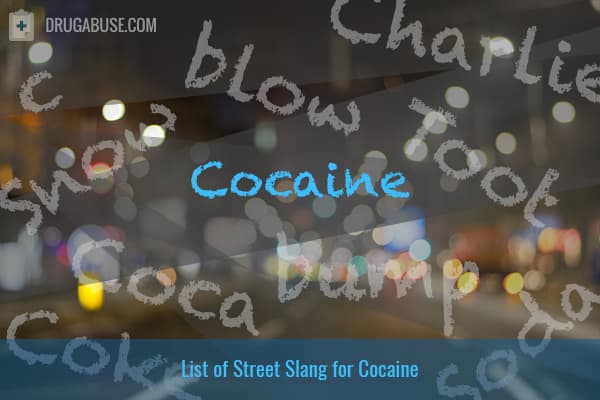 Cocaine—This white powder substance is commonly abused for its euphoric stimulant effects. Some street names include:

Crack Cocaine—The yellowish rock known as “crack” is a version of cocaine that is smoked to produce an intense, immediate, and short-lasting high. It will share some street names with the powder form, as well as specific names like:

Dimethyltryptamine—A hallucinogenic substance derived from plants in South America, it is known for its short but intense effects. It is often referred to as:

Gamma-Hydroxybutyric Acid (GHB)—This medication is used to treat narcolepsy but may be abused for its ability to induce euphoria. It is sometimes used as a date rape drug. Slang for GHB includes:

Heroin—This substance, which is essentially a modified form of the morphine alkaloid derived from opium poppies, can be consumed numerous ways (e.g., snorting, smoking, or injection) leading to an intense and addictive high. Common street names include: 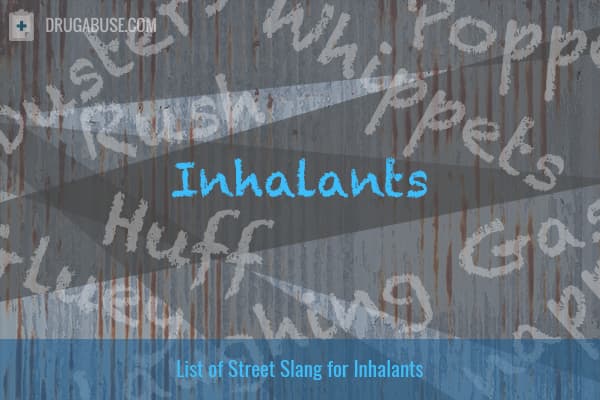 Inhalants—A group of abused substances that comprises a wide range of solvents, glues, and other volatile products often found around the home. Inhalants give off fumes or vapors, which are then inhaled by the user, providing them with a short-lived but dangerous high. Depending on the type, they may be referred to as: 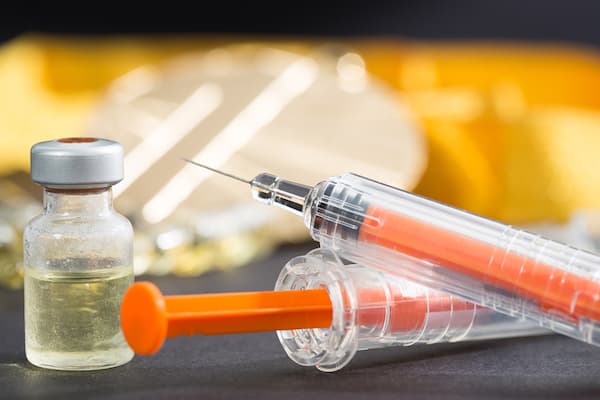 Ketamine—This dissociative drug is mainly used in veterinary medicine and results in feelings of detachment from reality. It is often called:

Khat—This plant grown in Africa and the Middle East can be chewed to produce a sense of euphoria and increased energy. Commonly referred to as: 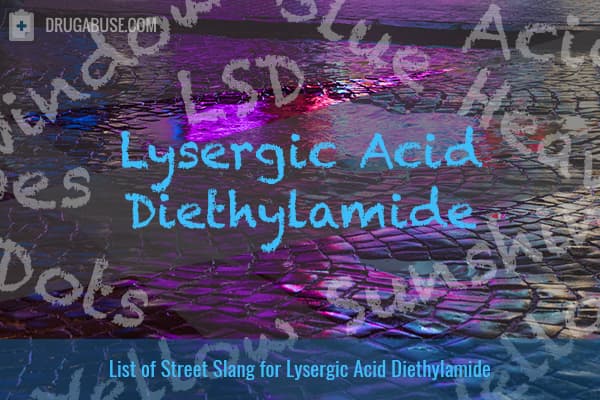 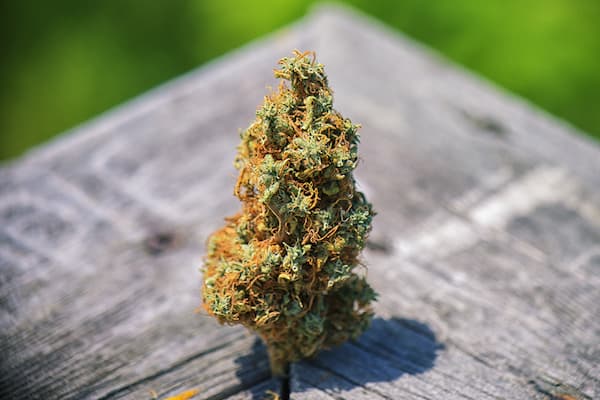 Marijuana—This psychoactive drug substance with the active ingredient delta-9-tetrahydrocannabinol (THC) is used frequently with increased legal status. It is referred to by numerous street names, including:

Hashish—A concentrated form of delta-9-tetrahydrocannabinol (THC) produced from the same plants that produce marijuana, it is available as an oily substances or a hard resin. It may be called:

3,4-methylenedioxy-methamphetamine (MDMA)—This stimulant substance has combined effects of increasing energy/alertness as well as creating hallucinogenic effects. Commonly called “ecstasy” but may be also be referred to as: 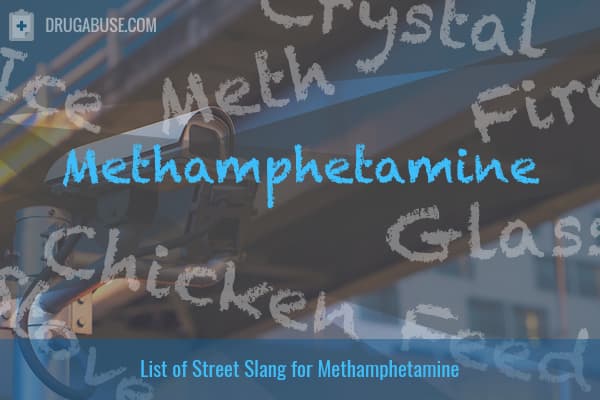 Methamphetamine—This powerful stimulant increases energy and activity levels while decreasing the need for sleep. This substance is associated with poor decision-making, violence, and dangerous, erratic behaviors. Users are often called “tweakers,” while the substance is commonly called: 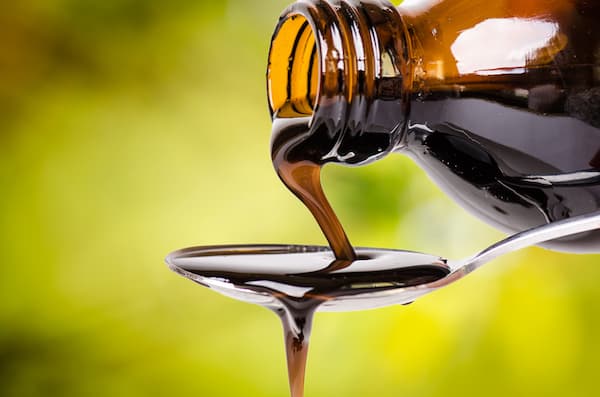 Dextromethorphan—Found in certain over-the-counter cough and cold medicines, this substance produces hallucinations and paranoia when taken in large doses. Street names include:

Phencyclidine(PCP)—Previously used as a surgical anesthetic, PCP can create a sense of profound dissociation and can sometimes elicit psychotic symptoms such as delusions and hallucinations. Users may refer to it as:

Psilocybin—Grown in North and South America, these mushrooms can trigger hallucinations, the inability to track time, and an altered sense of reality. They may be called:

Salvia—A naturally-occurring herb that is native to Mexico, this substance results in feelings of separation from the body and confusion. Salvia’s street names include:

Steroids—Legally available to treat hormone deficits, anabolic steroids are abused by those looking to add muscle mass or aid recovery following exercise. Commonly referred to as: 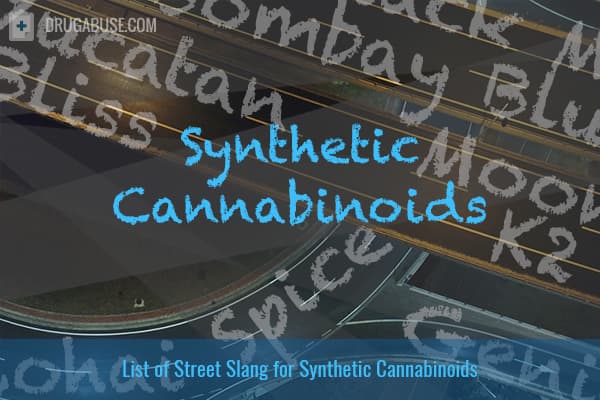 Synthetic Cannabinoids—A combination of herbs with chemicals added to produce a “high,” this “synthetic marijuana” can be more potent and more problematic than marijuana.

Synthetic Cathinones (Bath Salts)—These substances are man-made chemicals that are related to the natural substances found in khat. They can produce a strong sense of euphoria as well as dangerous and erratic behaviors. Bath salts are generally referred to by their many brand names, including:

This segment covers a large amount of substances with tremendous variability. Some of the terms will be used interchangeably or called “pain pills” or “painkillers” in a generic sense. Though this group produces similar effects of decreased perceptions of pain and a pleasurable “high,” the strength and specific effects may vary somewhat. Prescription narcotics include: 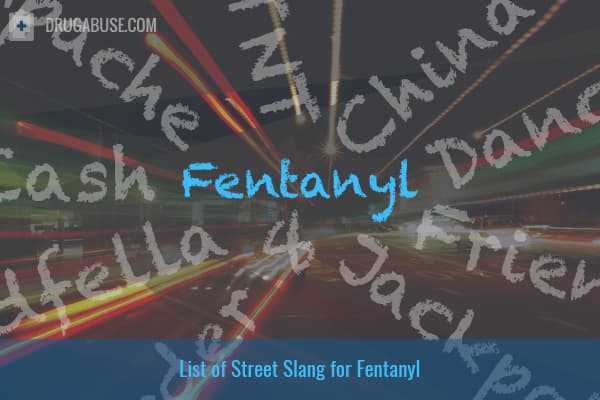 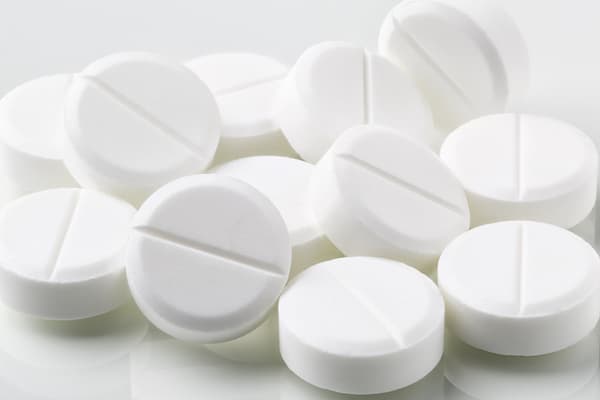 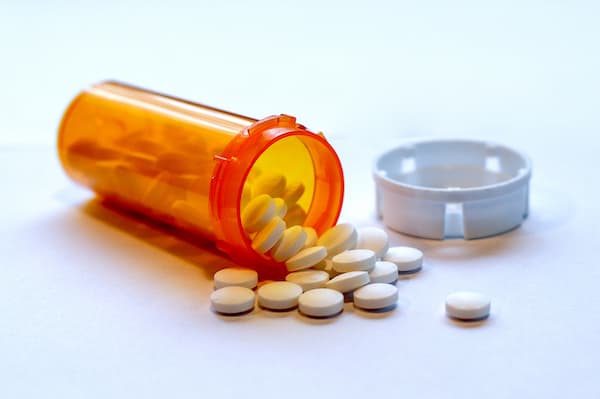 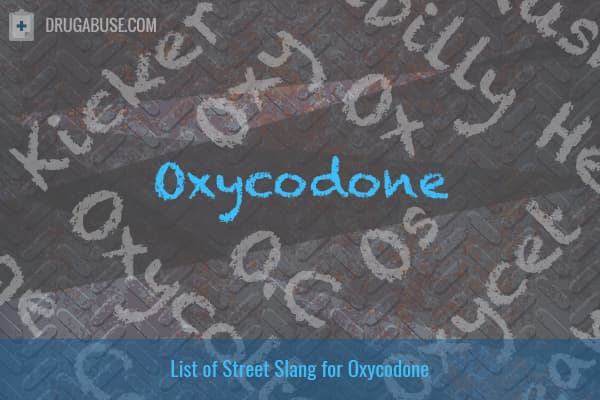 This group of substances calm the body and mind and trigger relaxation and drowsiness. There are numerous types of sedatives.

This group of substances are commonly used to treat physical and mental health conditions like attention-deficit/hyperactivity disorder (ADHD) and narcolepsy.

Helping Your Loved One

Identifying and learning more about the substances that your loved one is abusing can be a great step towards their recovery from drug abuse. If you know or suspect a drug problem, you may wish to consult with an addiction or substance use professional to learn more about your next steps in the process.

If you are seeking more information about treatment options that might be appropriate for your loved one, consider calling 1-888-744-0069 .