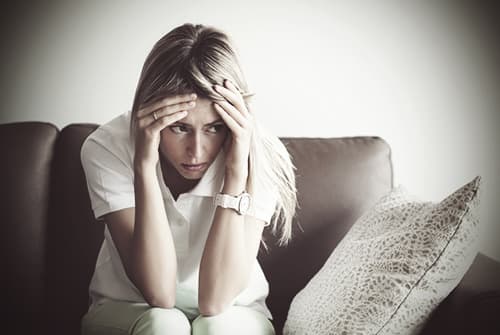 Drug abuse continues to be a major concern in the United States. According to the report by Substance Abuse and Mental Health Services Administration (SAMHSA) in 2013:

Knowing the warning signs of abuse creates a better opportunity to address the problem.

Concerned about someone you love?

Talk to a professional treatment advisor at today to discuss your options.

What is Drug Abuse?

Drug abuse is an umbrella term that has different meanings depending on the substance use. Generally, definitions of drug abuse include: 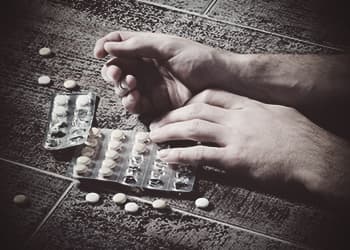 Even one use can qualify as drug abuse. Drug abuse usually begins as a willful experience for the person using the substance, and addiction typically is a product of continued drug abuse. Addiction is a persistent urge to obtain and use substances regardless of the negative consequences to the user or others in their lives.

It can be overwhelming to consider the numerous individual substances that can be drugs of abuse. From glues and amphetamines to benzodiazepines and opioids, understanding the substances and the category they belong to will help understand the effects of drugs in those categories. Drug categories include the following: