The Effects of Benzodiazepine Use

Benzodiazepines, or “benzos,” are drugs prescribed to help control anxiety and seizure disorders. They are central nervous depressants, which means that they slow brain activity. Some commonly prescribed benzos include 1:

In small doses over a short period of time, these drugs are helpful for thousands of people. However, chronic use can lead to dependence on the drug, and misuse or abuse can have harmful consequences, such as addiction and physical dangers ranging from excessive drowsiness to tremors 2.

The increase in dopamine activity that occurs in association with benzo use reinforces continued use of these drugs which, in turn, promotes the development of addiction in some people who take them.

In the short term, benzodiazepines can cause the following pleasurable effects 2:

Benzos influence the activity of a chemical in the brain called gamma-aminobutyric acid, or GABA. GABA is an inhibitory neurotransmitter that slows brain activity 2. Benzodiazepines function by intensifying GABA activity, which ultimately results in sedation and anxiety relief 3.

More recent research indicates that benzos also increase dopamine release in the reward centers of the brain. The increase in dopamine activity that occurs in association with benzo use reinforces continued use of these drugs which, in turn, promotes the development of addiction in some people who take them 3. The repeated use of these drugs leads to increased feelings of euphoria—for many, a desirable effect mediated, in part, by dopaminergic activity throughout the reward centers of the brain 4. However, the subsequent development of tolerance leads to an increased need for more and more of the drug to achieve the same levels of response over time 2.

Side effects can occur even when taken at a therapeutic dose; however, the risk of adverse effects markedly increases at higher doses. Possible side effects include 2: 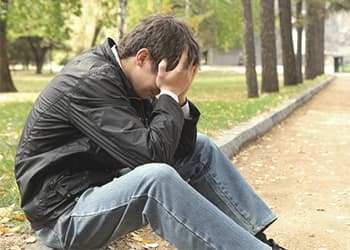 Some less common adverse effects include 5:

A phenomenon known as paradoxical disinhibition can occur with benzodiazepine use 1. This reaction is characterized by a contradictory reaction to the sedative, including hostile, impulsive, aggressive, irritable, or excitable moods, which can lead to antisocial or violent behaviors 1.

The dangers of benzodiazepine abuse increase dramatically when mixed with another central nervous system (CNS) depressants, such as alcohol and opioids 6 because the combination can cause severe respiratory depression.

Additional consequences of chronic benzodiazepine abuse may include:

While these long-term effects do not occur in all users, they are relatively common occurrences in those with chronic substance abuse problems.

Additionally, preliminary research indicates an association between long-term benzodiazepine use and an increased risk of Alzheimer’s disease 8.

People taking benzodiazepines will typically develop tolerance to the drug over time 1. As tolerance grows, it takes greater amounts of the drug to achieve the same effect as a smaller dose previously did. This tolerance can occur quickly in some people and contributes significantly to the development of physical dependence.

Some cases of benzodiazepine dependence have been shown to occur in as little as four weeks 1. In addition to tolerance, certain factors – such as the potency of the drug, duration of use, and does – influence the development of physical and psychological dependence 1.

Dependence does not necessarily equate to addiction; however, as dependence takes to hold the risk of addiction increases. You may be developing an addiction if you begin exhibiting the following behaviors 9: 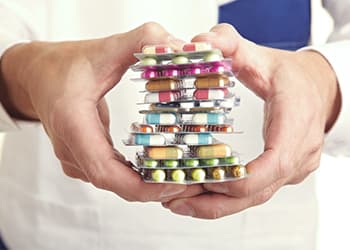 Some users may steal or engage in other criminal behaviors in order to obtain benzos, while others may go to more than one doctor to get multiple prescriptions of the drug.

The phenomenon of benzodiazepine withdrawal can add to the challenges that addicted individuals face when attempting to quit, no matter how strong the desire to do so. Withdrawing from benzos can be exceedingly difficult for an addicted person to try on their own, due to uncomfortable withdrawal symptoms and cravings. In addition, it can be dangerous to withdraw from these drugs without medical supervision. Symptoms of withdrawal, which are similar to those associated with alcoholism, can include 1,9,10:

Not all people in benzo withdrawal experience the full range of these symptoms, but the potential for severe, medically complicating withdrawal effects should always be considered 4. Seizures, severe agitation, and delirium can occur during withdrawal. In the elderly, heart attacks can also occur during this time 4. Medical supervision as part of a professional detox program can ensure safety, increase comfort, and provide the comfort of mind that medical complications will be quickly addressed.

Detoxing from benzodiazepines usually involves a tapering of the dose until the drug is completely removed from the body 4. This may take many weeks or months 4. At times, the withdrawal will involve switching from one benzodiazepine to another – typically a longer-acting one that requires less frequent dosing – to ease this process 4.

Again, all of these methods require close medical supervision to ensure the safety of the person involved, as well as the success of the detox process. It should also be noted that many people who are addicted to benzos also abuse other drugs, including alcohol 9. When someone is addicted to, or abusing, multiple substances, the medical supervision for withdrawal becomes increasingly important for safety.

Call our helpline at 1-888-744-0069 to speak to an addiction support specialist about various recovery options. 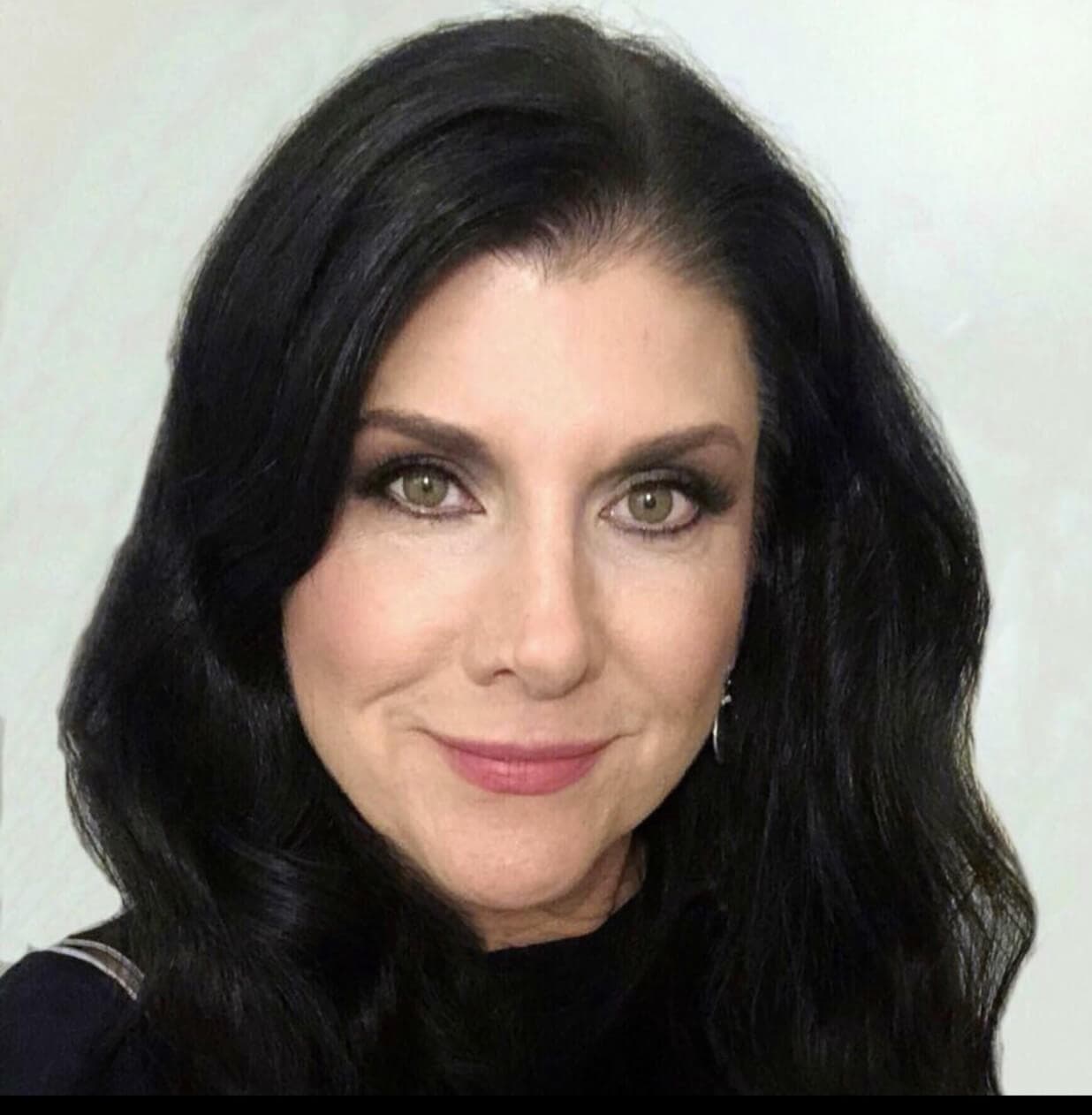