Everything You Need to Know About Methadone Maintenance Treatment

Sometimes it’s better to substitute one drug for another. This is called harm reduction and it can make a serious difference in your health and well-being. Methadone is a drug that is frequently used in replacement therapy for heroin or other opioids. When used under medical supervision, it is a much safer alternative to street opiates or uncontrolled opioid abuse.

Methadone is a long-lasting synthetic opioid agonist that works on the mu opioid receptors in the brain in a way similar to heroin, but with a slower onset and longer duration of action. That is a fancy way of saying that methadone mimics heroin in the brain, but does a better job at allowing you to feel and act “normal.” As long as you take it orally and as prescribed, it does not cause euphoria, intoxication, or sedation and should not interfere with your ability to engage in normal activities.

While methadone causes physical dependence like other opioids, it is not the same as being addicted to illegal opiates, such as heroin. Your chances of avoiding infections, like HIV, are lower, you are not engaged in illicit drug buying or forced to affiliate with the “wrong” crowd, and you typically receive medical supervision to ensure your health is top-notch.1,2

How Does Methadone Work?

Because methadone acts on the brain’s opioid receptors (just like heroin), it prevents symptoms of opiate withdrawal and alleviates the cravings that cause you to relapse.1 This is good news if you’ve had several unsuccessful attempts to quit opioids. Methadone would allow you to safely, and more comfortably, ditch old drug habits while minimizing the unbearable withdrawal symptoms.

While undergoing methadone maintenance treatment, you will typically visit a specialized clinic once a day to receive a liquid dose, which lasts about 24-36 hours.3 You should start to feel the effects of the methadone about 30 minutes after taking it. The highest concentration of methadone in your bloodstream occurs after about 3 hours. Your dosage amount may vary depending on your needs, but 60 mg has been shown to be the most effective dose.2

What Are the Side Effects?

While methadone is much safer than heroin, there are still some side effects that you might experience from taking it. These include:2

There are few risks associated with using methadone maintenance on a long-term basis. It has not been shown to damage any major organs or systems of the body. The greatest risk associated with methadone is overdose. The risk of methadone overdose becomes significantly greater if you combine it other drugs that affect the central nervous system.

Signs of methadone overdose include:2

Will I Need Other Forms of Treatment?

Methadone is most effective when combined with other forms of treatment and therapies, such as:1

Will I Have to Take Methadone for the Rest of My Life?

Methadone is typically a long-term treatment. You’ll need to take the drug on a regular basis for months and even years.2 While methadone can be taken indefinitely, it does not have to be taken forever in order for one to make a full recovery. It is estimated that around 25% of patients will eventually become fully abstinent, 50% will go on and off the drug throughout their lifetimes, and the remaining 25% will continue to take methadone on a daily basis.3

Despite the stigma associated with it, methadone has been used safely and effectively for the treatment of opioid addiction (particularly heroin) since the 1950s.2 Methadone is also included on the World Health Organization’s list of essential medicines, which highlights its importance in the treatment of heroin addiction and opioid dependence.

According to Harvard Medical School, more than 100,000 Americans are currently using methadone maintenance treatment. While it continues to be politically controversial (e.g., “why are we giving ‘drug addicts’ more drugs?”), there is mounting scientific evidence demonstrating the effectiveness of methadone maintenance, perhaps more so than any other treatment for any other drug addiction.3

So, regardless of your belief about methadone maintenance treatment—good or bad, moral or immoral—hopefully you’ve learned some of the facts: methadone is a safer alternative to illicit drug use, it can lessen some of the withdrawal symptoms that often cause people to relapse, and it can allow you to engage in a healthier lifestyle.

Remember, though, that methadone is still a drug, and accordingly has its own pitfalls with continued use. 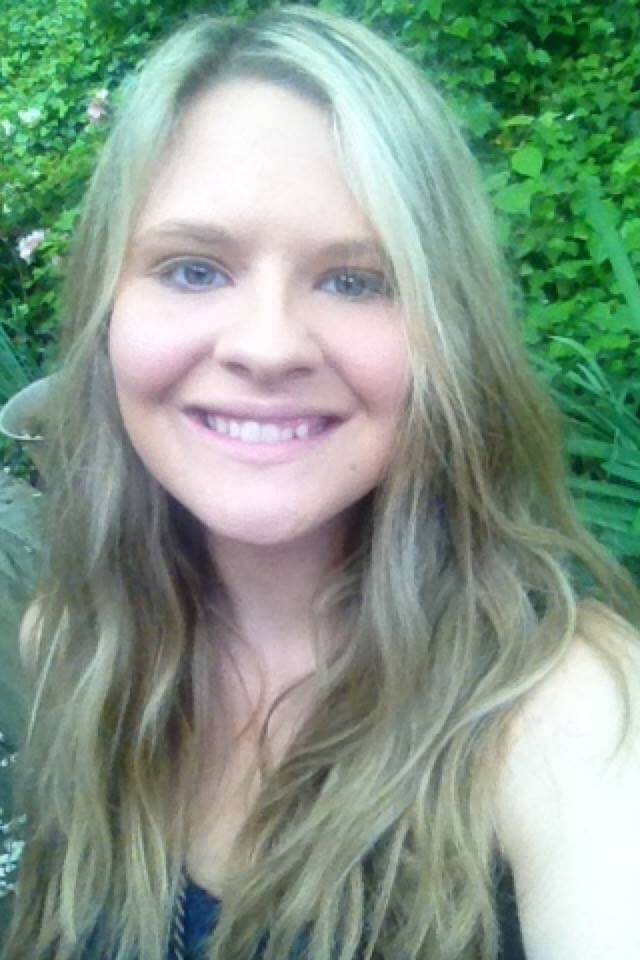