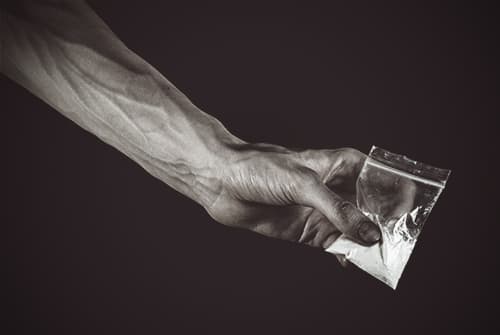 What Are Bath Salts?

Bath salts are formed from cathinones, but because they were unscheduled – primarily because no one used them – they were legal for a while. This prompted a wave of drugs to hit the streets, many of them sold legally over the counter. They were described as “bath salts” or “plant food” to avoid issues with the FDA. Many of them are labeled as “not for human consumption.” They have names like Purple Wave and White Lightning, and they may be called plant food, incense, or jewelry cleaner. While the majority of states have now made them illegal, they are still regularly purchased online.

The drugs widely sold as bath salts, and other similar names, are alleged to produce dramatic effects in their users. Perhaps one of the most famous incidents of apparent bath salt abuse involved a spate of horrific attacks, including cannibalism.

These instances were widely reported as being caused by these drugs, but after further information was unveiled, there was no evidence of bath salt abuse found in these cases. As a result, these drugs were widely maligned with little real evidence, and numerous myths have sprung up about their use. The facts about bath salts are disturbing on their own, but further investigation found that there was no evidence they cause “zombie-like” behavior.

The basis of these drugs lies in the khat plant, a shrub that grows in east Africa and parts of the Arabian peninsula. The plant produces cathinones, which act in a similar way to amphetamines. They act as stimulants on the central nervous system.

As with most stimulants, bath salt use leads to:

This increases the risk of heart attack and stroke during even short-term use. Bath salts have been associated with headaches and palpitations in a significant number of users. Increased sexual stimulation has been associated with bath salts, potentially leading to risky sexual activities.

Physical symptoms are not the only signs of bath salt use, however. If a loved one is using bath salts, you might notice that he has lost his appetite and no longer eats as much as he did. If your loved one is at school, you might notice that her grades have dropped and that her sleeping patterns have changed. For those who work, changes in work ethic and serious sleep disturbances might occur. The person might even lose his or her job thanks to erratic behavior. 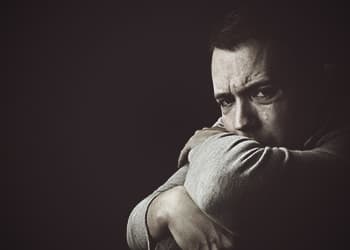 Long-term abuse of bath salts appears to result in effects similar to amphetamines:

Media outlets have reported serious disturbances as being a side effect of bath salt use. The Miami cannibal incident in May 2012 was widely reported as being a bath salts-caused attack, although the investigation could not determine the ultimate cause of the apparent psychosis.

Mental health disorders cover a wide range of issues, including severe depression and attempts at suicide. People might also self-mutilate and become delirious. Death is not uncommon.

Ultimately, the most dangerous side effect of bath salts appears to be addiction, which causes users to lose touch with reality and lose their sense of self-control. While there are few studies on bath salts that show an addictive potential, the stimulation of certain neural pathways indicates that these drugs work in a similar way to amphetamines, creating similar addiction profiles. 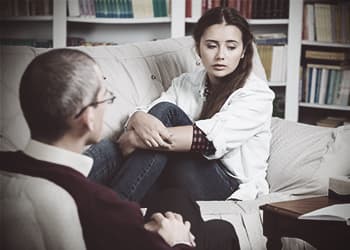 When a loved one’s bath salts abuse spirals out of control, bath salts rehab is an option. Signs that an addiction has occurred usually involves a pattern of abuse that is destructive and carries on despite negative side effects. Usually, this might involve missing school or work, a failure to follow through with financial obligations, missing family obligations, or recurrent legal issues.

Once an addiction has been identified, it’s best to talk to the person. The key is to persuade your loved one to get help. Aim to understand why the addiction happened and don’t take anything personally; the drugs may well be talking, not the person you love.

In some cases, you may be able to arrange an intervention to encourage your loved one to get help. In this case, you’ll want to research addiction centers to see which ones are in your budget in case your loved one agrees to drug abuse treatment. You can also hire professional interventionists who deal specifically with these events.

By 2012, the number of calls decreased to 2,654 1.The decrease might have been a result of federal legislation that banned certain chemicals used to make bath salts 2.

Drugs like bath salts appeal to younger individuals because their packing is often colorful and attractive. They are often sold without restrictions, and young people can buy them off of the internet. Additionally, bath salts are not tested for in routine drug tests, making the drugs extremely popular for those who have workplace or mandatory drug screenings.

If your child or someone you know is addicted to bath salts, it is important to seek treatment. The effects of a bath salt addiction can be harmful and long-lasting. When young people experiment with drugs like bath salts, it can result in problems such as 4:

To help a Bath Salts addict, call our hotline at for more information.

The White House published a paper on synthetic designer drugs like bath salts, including stats and information on scheduling. The National Institute on Drug Abuse also has information on the facts about bath salts.

You can learn more at the following pages:

Join our Forum today to talk to others and get support.