Entering treatment and rehab can be a vital step in helping you or someone you care about stop the cycle of cocaine abuse, potentially prevent overdose, treat cocaine use disorder, and regain your health and social functioning.1

What Is a Cocaine Overdose?

Cocaine overdose occurs when a person has taken enough cocaine to produce potentially serious, adverse, and life-threatening effects or death.2

Can you overdose on cocaine the first time you use it? Yes, people can experience an overdose the first time they use cocaine.2 This means that an individual can risk experiencing serious and potentially lethal effects even after just one use.

Overdose can be affected by different factors. For example, the risk of overdose can substantially increase if you use cocaine in combination with other substances, such as alcohol or heroin.2

Among respondents aged 12 and older, 0.5% had a cocaine use disorder, meaning that they met diagnostic criteria for this disorder as outlined by the American Psychiatric Association’s (APA) Diagnostic and Statistical Manual of Mental Disorders (DSM-5).4

A substance use disorder (SUD) is defined as a medical illness due to chronic use of a substance, leading to impairments in health, functioning, and control over substance use. A severe cocaine use disorder is also referred to as cocaine addiction.1

Cocaine overdose rates in the United States have risen dramatically over the past several years.5 According to the National Institute on Drug Abuse (NIDA), there were 5,419 cocaine overdose deaths in 2014, compared with 19,447 in 2020.5 Although the overall overdose death rate from cocaine use increased during the period from 2014–2020, there was a significantly increased rate due to overdose from concomitant cocaine and synthetic opioid use—mainly fentanyl.5

Fentanyl is a serious concern, since its use can result in an increased risk of cocaine overdose. Fentanyl is a synthetic opioid that is up to 50 times more potent than heroin and up to 100 times stronger than morphine.8 It is increasingly being mixed with cocaine, usually unbeknownst to the user, because it is cheap and makes drugs like cocaine stronger, more addictive, and more dangerous; fentanyl is a major cause of overdose in the United States.8

What Are the Signs and Symptoms of Cocaine Overdose?

A cocaine overdose can pose serious risks to your physical and mental health.2 Some of the most frequent and severe signs and symptoms include:2

Other potential and less severe symptoms of a cocaine overdose can include:2

Some of the risk factors that are connected to cocaine overdose and/or substance overdose in general can include:

What to Do in Case of Cocaine Overdose

If you suspect that someone is overdosing on cocaine, contact 911 immediately.

If you’re not sure if they’ve overdosed, it’s advisable to treat it as an overdose in order to potentially save their life. You may observe the signs and symptoms mentioned above, such as seizures, high body temperature, or extreme anxiety.2

An overdose is a medical emergency.2 After calling 911, you should:10

If you’re wondering how to treat cocaine overdose, you should understand that doctors should make this decision in an emergency medical care setting. Since there is no cocaine overdose treatment medication, people may receive different forms of medical care depending on their symptoms.2 For example, doctors in the emergency room will attempt to restore blood flow to the heart in case of a heart attack, stop a seizure, or restore oxygen-rich blood to the affected side of the brain in case of stroke.2

It’s advisable to consult with your doctor or other treatment professional to help you make the best treatment decisions, when possible. Your doctor can help evaluate your condition and potentially refer you to treatment or rehab.13 Different treatment concerns related to cocaine use, such as uncomfortable cocaine withdrawal symptoms like fatigue or slowed thinking, or co-occurring disorders like depression, could influence the level of care you require.2,14

People may enter inpatient treatment or outpatient treatment, depending on their specific needs. Treatment should be personalized to your unique situation, which includes consideration of any associated medical, psychological, social, vocational, and legal problems you may have, as well as your age, gender, ethnicity, and culture.15

Find Treatment for Cocaine Addiction Near Me

If you’re wondering how to help someone with cocaine addiction or you suspect that you may have a cocaine use disorder/addiction, you should know that treatment can help. Treatment and rehab for cocaine use disorder can help people return to productive and meaningful lives and potentially address other issues and life circumstances that affect them alongside addiction.16

Seeking treatment could be the most important thing you or your loved one does to regain control of your (or their) health and well-being. You can locate a rehab center near you using the drugabuse.com directory or call a cocaine addiction hotline for more information on treatment and rehab. You can also instantly verify your health insurance coverage with American Addiction Centers (AAC). Please call AAC free at today to get the help you need. 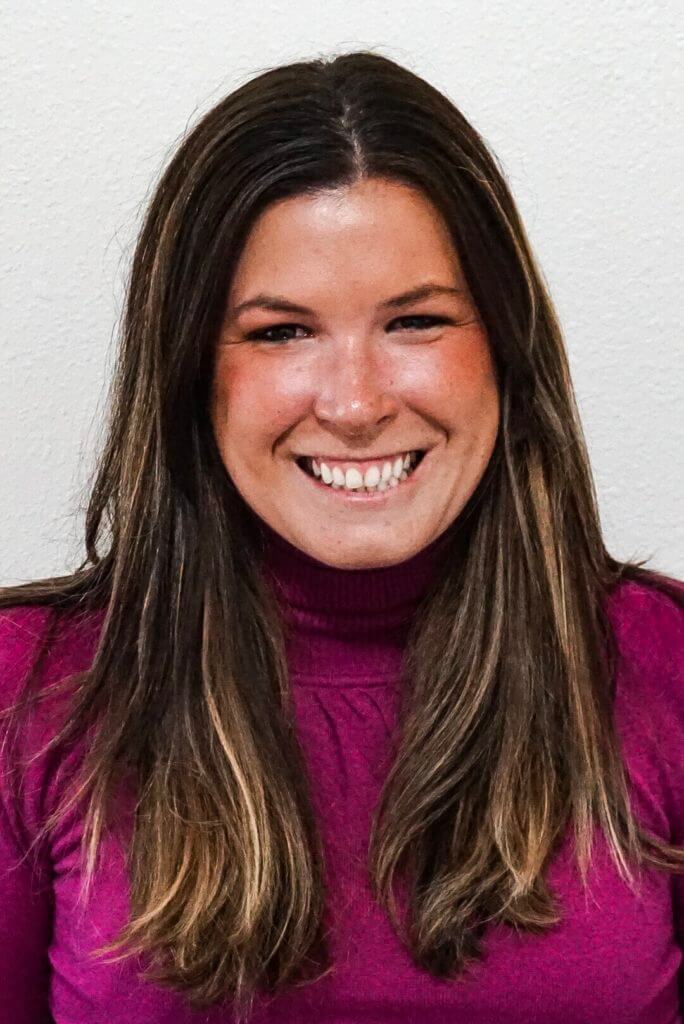 Kristen Fuller, MD
Kristen Fuller, MD, enjoys writing about evidence-based topics in the cutting-edge world of mental health and addiction medicine and contributes to medicine board education. Her passion lies in educating the public on the stigma associated with mental health. Dr. Fuller is also an outdoor activist, an avid photographer, and is the founder of an outdoor women's blog titled, GoldenStateofMinds. In her free time, she enjoys hiking, backpacking, skiing, camping, and paddle boarding with her dogs in Mammoth Lakes, California, where she calls home.