The Effects of Methoxetamine Use 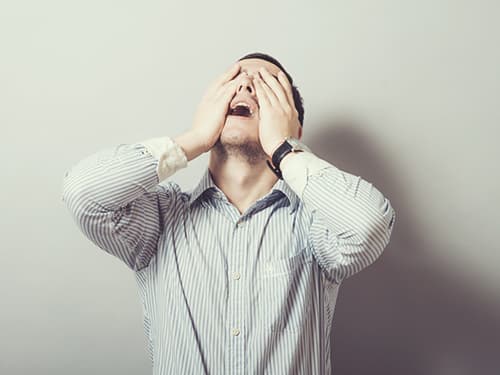 MXE, also known as methoxetamine, is a substance with similar chemical properties to ketamine and phencyclidine (PCP), two illicit drugs known for their hallucinogenic and dissociative properties 1. MXE is an odorless, white powder that may be taken orally, inhaled through the nose, or injected.

MXE users may experience pleasurable feelings of euphoria and enlightenment for up to 24 hours after using the drug 2. However, taking too much or having a bad reaction to MXE may lead to psychiatric, cognitive, neurological, and/or cardiovascular problems.

MXE can also cause a range of negative side effects, including sensory distortions, paranoia, and problems with speech and communication.

Despite legal restrictions placed on the recreational use of similar drugs, PCP and ketamine, there are currently no federal restrictions on the sale of MXE in the United States 1. The potential harms of the drug haven’t gone unnoticed, however, with some states having recently passed laws banning the sale of MXE. As is the case with other synthetic drugs like Spice and bath salts, manufacturers of MXE often label the drugs “not for human consumption” in order to skirt legal restrictions.

In one 2011 survey of a sample of residents in the United Kingdom, 4.2% reported having used MXE in the previous year, and 2.4% reported having used MXE in the previous month (with a majority of these users being frequent club attenders, or “clubbers”) 3. Cases of MXE overdose have been reported in association with combining MXE with other drugs, including Spice and other synthetic cannabinoids, alcohol, amphetamines, cocaine, ketamine, and opioids 2.  As of 2015, there have been 22 reported deaths from MXE and 120 nonfatal overdoses in the UK 4.

MXE produces short-term effects that users may find pleasurable including 3:


The satisfying short-term effects of MXE may lead users to take more of the drug in the future. In some cases, a user may have an adverse reaction to MXE or may experience an MXE overdose, a condition that can be fatal. Additionally, long-term use can have mounting negative effects on the body.

In addition to the intoxicating short-term effects sought by users, MXE can also produce undesirable side effects such as 2,3:

In some cases, MXE use may lead to toxicity, also known as an MXE overdose, which can occur when too much of the drug accumulates in a person’s body. MXE toxicity can cause a range of psychiatric, cognitive, neurological, and cardiovascular problems 2:

In severe cases, MXE toxicity can be fatal. If you or someone you know is experiencing an MXE overdose, it is important to seek medical attention immediately.

Unfortunately, the long-term negative effects of MXE on users’ physical and mental health is relatively unknown 2. This may be due to the drug’s more recent emergence, especially when compared to other well-researched drugs. The first report on the negative effects of MXE was not published until 2010 2. To date, few studies have followed MXE users over a long period of time to determine the impact of chronic use.

While little is known about the long-term effects of MXE use, research on its chemical cousin, ketamine, provides cause for concern. Chronic use of ketamine is linked to 5: 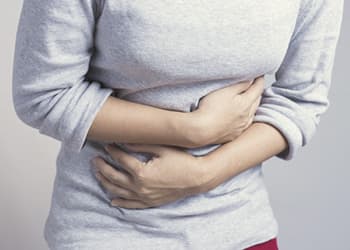 Ketamine use can also cause ulcerative cystitis, a chronic condition that involves frequent and urgent urination, bleeding, and incontinence.

One false assumption is that MXE is safer to use than ketamine and does not cause kidney and bladder problems. However, research studies on animals have found that repeated MXE use can, in fact, similarly lead to bladder inflammation and kidney damage 2.

While there is little data on the potential for MXE to cause physical dependence 2, MXE users may find over time that they become addicted to the drug, and in fact, there are many self-reported experiences among MXE users of compulsive use of consumption of more MXE than was originally intended 2. Initially, users may begin taking the drug recreationally and feel in control of their use. However, in some cases, a person who continues to use MXE may start to find their use grows out of their control.

If you experience at least two of the symptoms of a substance use disorder, you may have a problem with MXE. Treatment may be beneficial to help quit and maintain sobriety. 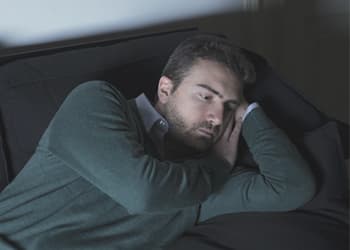 Withdrawal can occur when a person with a physical dependence stops taking the drug. MXE withdrawal symptoms may include 7:

There are currently no approved medications to treat MXE withdrawal. This is likely due to the fact that there is limited research on MXE and how to effectively treat this type of addiction.

MXE users experiencing withdrawal may benefit from medical supervision. Detox centers can monitor symptoms and treat complications that may arise. Detox programs can also assess the severity of the problem and determine whether further treatment is needed.

Creating an aftercare plan is important as treatment comes to an end. Aftercare may involve meeting with a therapist or counselor, attending recovery meetings like Narcotics Anonymous or SMART Recovery, and/or staying in a sober living home. Aftercare plans are important in early recovery because they help reduce exposure to triggers and provide structure and accountability.

If you know someone who is struggling with MXE addiction, consider treatment. Quitting MXE can reduce the likelihood of negative short and long-term effects in the future.  Call to speak with a treatment placement specialist and get started today.