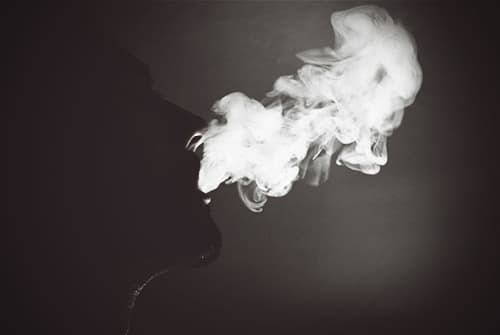 “Angel Dust”, “Animal Trank”, “Rocket Fuel” – these are only some of the street names used to reference the drug PCP (Phencyclidine), an infamous hallucinogenic (more specifically a dissociative drug), often sought for it’s ability to create the delusion of supreme strength, euphoria, and enhanced sexual and social abilities.

The National Drug Intelligence Center has estimated that in the US, more than 6 million people 12 years and older have tried PCP at one time in their life.

In a 2013 report, SAMHSA reported that overall emergency room visits related to PCP increased more than 400% between 2005 and 2011.

Today PCP is most commonly found laced with other drugs – specifically marijuana – where the drug was found in 24% of street marijuana samples. 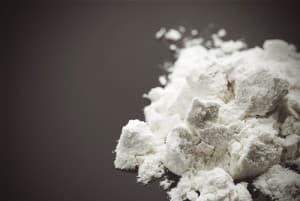 The abbreviated term ‘PCP’ originates from the chemical name—phencyclidine or, more specifically Phenylcylohexyl piperidine. It’s been claimed that the drug’s street name “the peace pill” also contributed to the abbreviation PCP.

PCP was originally marketed as an anesthetic pharmaceutical in the 1950s by Parke, Davis and Company. At that time, the trade name for the drug was Sernyl, and in 1957 it was recommended for and later used in clinical trials on humans. Initially, PCP was used as a surgical anesthetic and later began to be utilized by veterinarians as an animal tranquilizer.

In the beginning, PCP was widely embraced by the medical community because the drug was able to provide effective anesthesia without negative effects to the heart and lungs. However, because of its adverse side effects, including post-operative psychosis, severe anxiety and dysphoria (feeling of unease or general dissatisfaction), the drug was discontinued in 1965. By 1967, the use of PCP was restricted to “veterinary use only” and rapidly gained popularity as an effective animal tranquilizer.

PCP entered the street scene in the 1960s in Haight Ashbury, San Francisco—a district known for being central to the hippie movement, as well as for its culture of psychedelic drug use. PCP is used for its mind-altering effects and can be snorted, swallowed, or smoked. Smoking PCP is the most common method, according to the Drug Enforcement Administration (DEA).

The sale of PCP became illegal in the United States in 1978. Today, PCP in classified as a Schedule II substance; drugs under this classification have a high probability for abuse as well as the possibility that the user may become physically or psychologically dependent.

Statistics on Illicit Use

The Effects of PCP

Classified as a hallucinogen (DEA, 2013), PCP is a glutamatergic NMDA receptor blocker that binds to sites in the brain’s cortex and limbic structures—effecting dopamine, norepinephrine and serotonin release and reuptake (Brenner, et. al, 2014) and inducing a dissociative anesthetic state, which can entail:

PCP effects are dose-dependent and also vary by administration route. When smoked, PCP produces effects within 2-5 minutes, and within 30-60 minutes when swallowed. Intoxication can last from 4-8 hours, with some users experience effects for 24-48 hours. 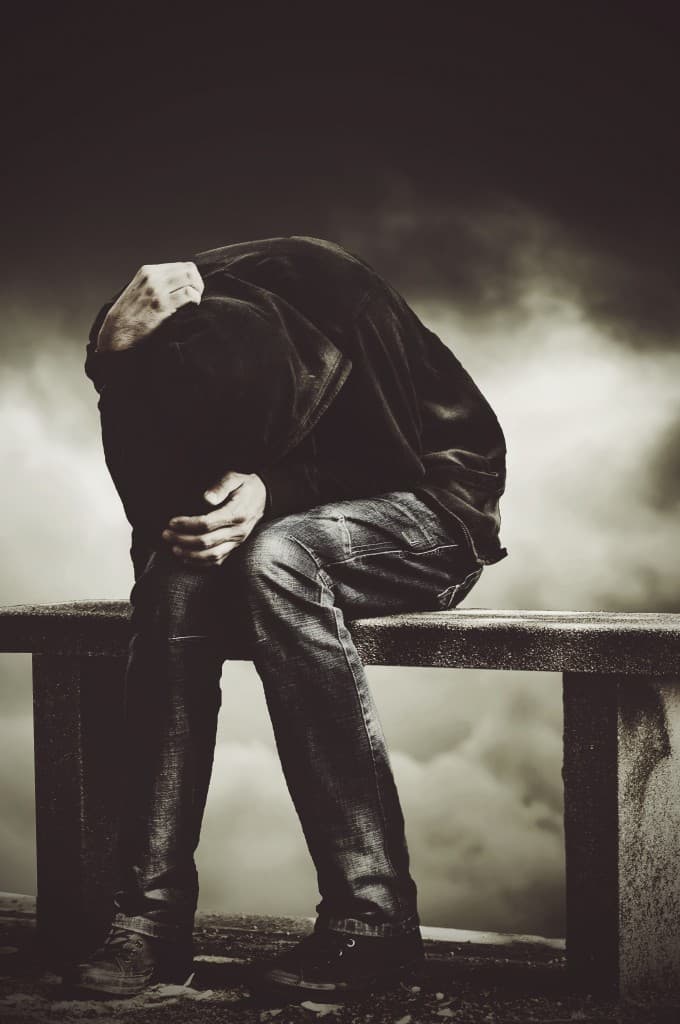 Chronic PCP use can result in:

If you or someone you love is using PCP, it’s important to seek help right away. This powerful drug can have major, devastating effects. Call to speak to someone who can help you find a treatment provider.

PCP is a water- or alcohol-soluble white crystalline powder when in its pure form. PCP may also be found in other forms including liquid, tablets, or capsules.

It has been reported that the spike in PCP-related cases being reported do not involve pure PCP, but rather PCP mixed with other substances ranging from tobacco, marijuana, and various synthetic drugs including MDMA (Ecstasy). PCP has even been reported being sold disguised as entirely different substances altogether—including the drugs LSD, meth, and even marijuana.

PCP is manufactured relatively inexpensively in clandestine laboratories, primarily in Southern California. Additionally, pharmaceutical-grade PCP is diverted to the illicit market, as the drug is still being manufactured and used in veterinary medicine.

In 1978, PCP was changed from a Schedule III to Schedule II drug by the DEA under the Controlled Substances Act. Schedule II drugs, which include cocaine and methamphetamine, are considered to have a high potential for abuse and may lead to dependence (NDIC, 2003).

PCP can be extremely dangerous. Aside from the severe side effects the user is likely to experience, as well as the alarming risk of self-injury, high doses of PCP may actually cause death.

The primary cause of PCP-related fatality was attributed to behavioral disturbances during intoxication that lead to self-injurious behavior and impaired judgment, including self-inflicted injury, extreme physical exertion, or injuries sustained while resisting physical restraints. 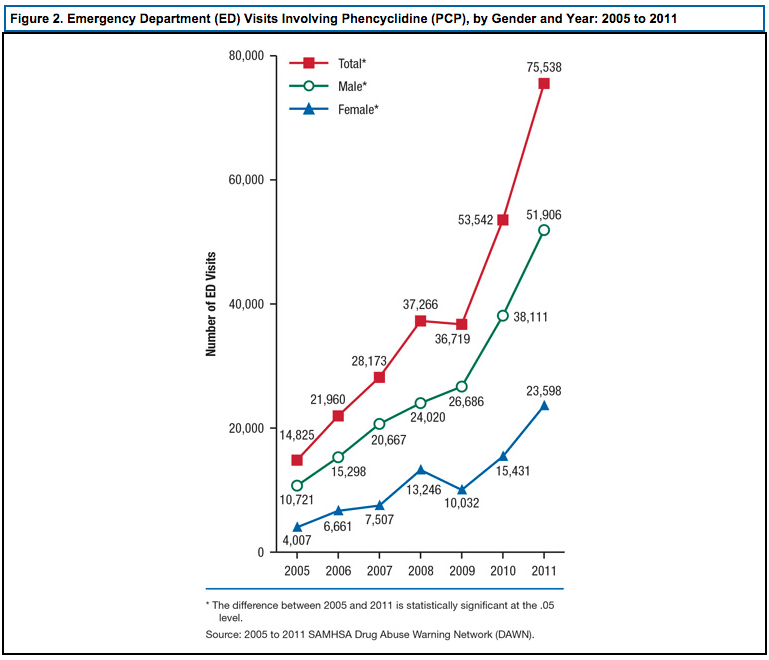 PCP is one of the scariest and most dangerous illicit drugs. If you have a problem with PCP use, or have someone close to you who does, don’t wait until it’s too late to get help. Dial  for more information about your drug abuse treatment options – call today, and get your life back on track.