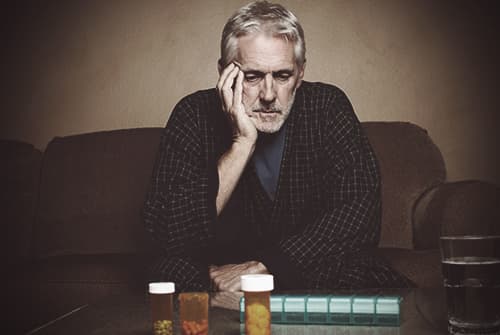 Phenobarbital is a barbiturate that depresses the central nervous system. It is used as a sedative-hypnotic often prescribed for the treatment of seizures. Additional uses for this drug include the treatment of anxiety and the relief of withdrawal symptoms from other medications.

Phenobarbital can be habit-forming, especially when taken doses larger or more frequent than those prescribed. Even those who take the medication as prescribed for legitimate medical purposes will experience a certain level of tolerance to the effects over time. When misused, tolerance develops faster and people may need increasing amounts to feel the same effects.

As is the case with many other prescription drugs, barbiturates are potentially dangerous because users may feel that:

Phenobarbital is potentially addictive and can easily jump the line between safe therapeutic dose and fatal dose (Narrow Therapeutic Index). Misuse of the drug, especially in combination with alcohol or other drugs, can:

Phenobarbital creates a dulling effect on the central nervous system and can produce the following effects:

It’s important to note that these signs don’t necessarily point to abuse, since phenobarbital is a commonly used anti-convulsant and levels can be difficult to stabilize. However, when these effects occur together with more acute signs of toxicity such as hallucinations and true delirium, it is an indication that the person needs immediate medical treatment and assessment for possible addiction. It should be noted that the profound central nervous system depression effects of any of the barbiturate medications could result in coma and death, if taken in excess.

In addition to the physical effects mentioned above, abuse of phenobarbital, like any drug, will typically manifest in other ways, as well. 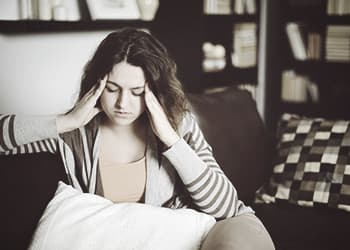 If you are concerned about the potential for phenobarbital abuse in yourself or someone you care about, it’s important to look for the mental and social effects of abuse:

Rehab programs approach addiction from multiple angles using a wide array of treatment types. The severity of addiction tends to dictate which type of treatment is best. It’s also important to note that phenobarbital can have life-threatening withdrawal symptoms, so it’s essential to detox under the supervision of a qualified medical professional or in a rehabilitation setting.

Once you’ve detoxed safety, you may consider:

If addiction has taken hold of you or someone you love, call to speak with a treatment support specialist and discover some of the options for recovery available to you.

Barbiturates have recently been cast aside in favor of newer medications, despite their efficacy in treating epilepsy. The risks outweigh the benefits in most cases. In fact: 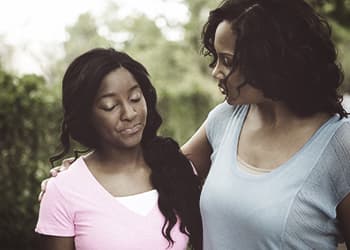 Nine percent of adolescents have used barbiturates recreationally. Phenobarbital is carefully dose-adjusted according to weight and metabolism. The difference between a safe and dangerous dosage is small, which puts teens at high risk.

Commonly referred to as “feenies” on the street, phenobarbital may be sought out on an illicit basis by teens because they can produce a similar effect to that of alcohol and its effects can as last up to 12 hours.

Be suspicious if you notice drunkenness in your teen but know that he or she consumed little to no alcohol.

You can take certain steps to prevent drug abuse in your teen:

For more information on phenobarbital abuse and addiction, check out the following articles:

You can also speak to others about the problem of addiction by visiting our DrugAbuse.com Forum today.