Soma is the trade name for carisoprodol, a muscle relaxant that is prescribed for the treatment of muscle pain and spasms. Soma is often abused for its sedating effects on the user, and the addictive properties of this drug have recently been recognized by many in the medical profession as more significant than was originally believed.

The main metabolite in Soma is meprobamate, which is proven to have habit-forming effects similar to benzodiazepines.

Many users of prescription drugs believe that drugs that are legitimately prescribed will not have effects as dangerous as those of street drugs and will, in turn, take excess amounts without the same fear. 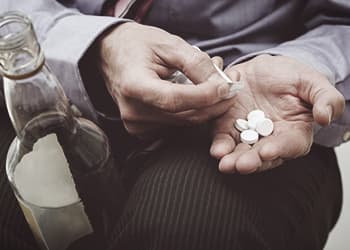 Severe addiction often begins with a legitimate medical issue that turns into dependency as the body develops a tolerance to the drug and requires larger doses to feel the same effects. Soma is no exception.

Whereas Soma was originally thought to have low potential for abuse and addiction, recent evidence shows that it is habit-forming, especially when taken in combination with other drugs. Note that:

When taken in large doses, Soma use can produce a number of telling side effects. Signs and symptoms of Soma abuse include:

The physiology of Soma addiction is only half the story. The social and mental impact of abuse is typically similar to that of other dugs. Long-term abusers of Soma and/or other drugs often:

If you are concerned about your use of Soma and/or other drugs, you can get help. There are a number of options for recovery that will get you back on the road to a healthy and fulfilling life. Consider one or more of the following methods of treatment: 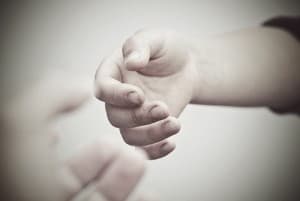 If you’re crumbling under the weight of addiction, you can get back up. Call to speak to one of our caring treatment support representatives and discuss the best option for you.

Prescription drug use is a concern among teens because they can be easier to access and perceived as less threatening than illicit drugs.

If you have prescriptions, always lock them away and monitor the amounts used. And remember, the best way to prevent drug use in your teen is to talk to them about the dangers of drug use (more than once).

It’s important to clearly explain that prescription drugs are not safe just because they come from a doctor, and that they are especially dangerous when not taken as prescribed, taken in combination with alcohol or other drugs, or taken via alternate methods such as injection.

To get additional information on Soma abuse and addiction, read the following articles:

You can also find a network of people discussing addiction and recovery at our Forum.