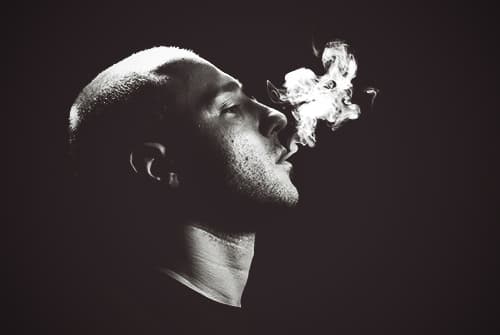 “Spice” is a term commonly used to refer to a blend of dried plant material that is laced with a synthetic cannabinoid. It is also regularly referred to as “synthetic marijuana.” Other names include “K2,” “Moon Rocks” and “Skunk.”

Synthetic cannabinoids encompass a large category of manmade substances that, while structurally diverse, all function similarly to that THC – the active chemical responsible for the effects of cannabis. The primary effects of these compounds derive from their actions as cannabinoid receptor agonists in the brain.

Since its appearance on the market in the early 2000’s, Spice has risen in popularity at an alarming rate. The pervasive misconception that products like Spice and K2 are safe, harmless, and even legal alternative to marijuana have likely fueled their rise in popularity.

Signs and Symptoms of Use

Symptoms of Spice abuse vary and can include physical and cognitive symptoms.

Other adverse effects can include: 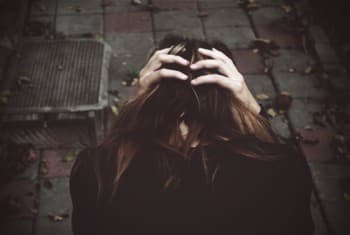 Synthetic marijuana products such as Spice and K2 often cause a disproportional level of activity in the central nervous system compared with natural cannabis-derived molecules. This is associated with changes in the brain leading to increased risks of the psychiatric disorder schizophrenia, which has a range of symptoms including:

Schizophrenic symptoms may precipitate into abnormal, erratic or even violent behavior. Some scientists believe that repeated or high-dose use of synthetic marijuana may lead to increased risks of the symptoms mentioned above. Studies have found that the use of Spice is indeed likely to be associated with increased risks of symptoms such as agitation and paranoia.

The use of Spice (and natural cannabinoids) is associated with other negative effects including:

These drugs may also be associated with  diminished cognitive functioning, including difficulties with:

Some researchers claim there are other risks associated with the use of Spice—most notably, kidney damage. In most cases, products used as Spice or K2 are not intended for (or approved for) human use—increasing the risk that users may ingest contaminants and unknown toxins along with the drugs.

The adverse effects of some forms of Spice (as well as their effects when combined with other drugs) are not as well documented and studied as some others. These unknowns can place users at additional risk of unexpected side effects and overdose.

There are isolated cases of cardiac arrest following synthetic cannabis use, including one in a 16-year old girl and another in a 56-year old man.

In the media, cannabinoid use is often linked to rapid-onset psychosis, psychosis that lasts for a short time after intake, and to psychosis that persists long after intake. However, research on this relationship has found that risks may not be due to drug use alone; it is also influenced by other factors associated with the risk of psychiatric disorder, such as:

Treatment associated with the abuse of Spice includes medications and other therapies that address psychotic and other neurological symptoms. This may require long-term courses of treatment, particularly in the case of schizophrenia-related symptoms. Users may also face a cohort of withdrawal symptoms, which may include:

An inpatient program that includes medically supervised detoxification (or treatment for withdrawal) will help the patient maintain as much comfort as possible through this process. Further treatment may include:

Patients seeking help for Spice abuse and/or dependence may also require support and continuing therapy after this initial treatment. This is known as aftercare, and is ideally maintained as a part of a patient’s life to enhance recovery and avoid a return to using Spice. Aftercare may be in the form of:

The choice of therapy, however, ultimately depends on the needs and preferences of the patient. 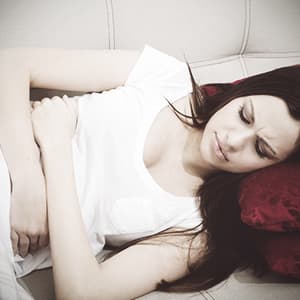 Spice is quite popular among adolescents and young adults. Estimates have suggested that its use falls second only to marijuana use among high school seniors.

Ease of access and the belief that the drug is a safe alternative to marijuana are contributing factors to the drug’s popularity among this population.

Moreover, Spice may also appear more attractive because it is not readily detected on standard drug tests.

If you suspect your teen is abusing the drug, take the time to talk with them about the risks and potential long-term effects of this habit.

You can also join the conversation today by visiting our Forum.