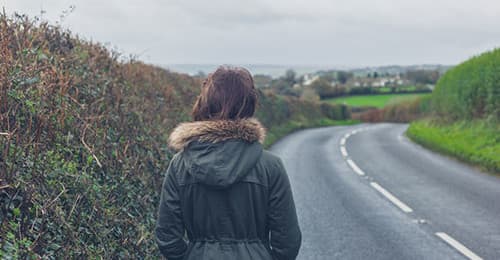 Spice is one of the newer drug is in town and its wreaking havoc among the homeless, military personnel, students, prisoners and those on probation or parole.

This designer drug mimics marijuana, but can be 100 times more potent, experts warn, with an addiction level stronger than heroin. Though effects of smoking this drug are reported as mild at first (euphoria, relaxation), users frequently become aggressive, violent and threatening within minutes.

Sadly, the onset of withdrawal symptoms occurs startlingly fast and can result in extreme panic attacks and projectile vomiting. Prolonged use can also lead to heart and kidney failure, as well as diminished brain function.

Why are People Drawn to Spice?

But despite these negative consequences, Spice is more popular than ever – often coined the drug of “last resort.”

So what makes Spice an alternative drug of abuse to so many? Here’s a look at five factors that have helped this dangerous synthetic drug earn the “last resort” label: