The Effects of Codeine Use 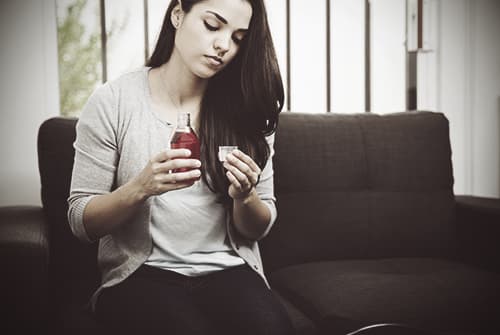 Codeine is one of the many pharmaceuticals classified as an opiate. Opiates are narcotics with a high potential for addiction.

When used as prescribed, this pain reliever and cough suppressant is a relatively mild opiate. However, it is still a dangerous drug that is increasing in usage and popularity, both with celebrities and with teenagers and young adults.

Codeine is typically administered in liquid or pill form (frequently in combination with acetaminophen), and when used under the direction of a medical professional, codeine is a relatively safe way to treat minor pain or control troublesome coughs. However, users often abuse codeine for the feelings of relaxation and euphoria they produce.

Codeine abuse can develop into a full-fledged codeine addiction. In fact, codeine has been classified as a Schedule II drug, meaning it has a “high potential for abuse.”

Like many opiates, withdrawal symptoms from codeine can be quite severe, keeping the user in a cycle of use they find difficult to stop.

Codeine is often abused for the effects in can provide in high doses:

However, some of the more common negative short-term effects of codeine use include:

At high doses, codeine can also cause dangerous short-term effects for drug users via respiratory depression:

When a user takes an excess dose of codeine, he is subject to loss of consciousness, respiratory collapse and/or cardiac arrest. The resulting decrease in oxygenated blood to various organ systems could be quite devastating. Without enough oxygen, tissue in the brain and heart can die, leading to permanent organ damage or even death.

Codeine is often combined with other drugs, such as:

Mixing codeine with other drugs increases the risk of drug overdose and respiratory depression, which can be fatal.

Other side effects not listed above include:

Some of the less-serious side effects of codeine, such as stomach upset, might only last a few hours. More concerning are effects like mood changes or depression, which can persist for years, depending on the duration and severity of abuse.

The cardiac and respiratory slowing effects of codeine and other opiates do not develop as rapidly as the tolerance to the euphoria and pain-relieving effects. As people begin to take more and more of the drug to achieve the same effects, the risk of overdose increases, with decreased respiration (lung function) and other medical complications including:

The biggest long-term issue with codeine use is that the drug causes dependence. Aside from the physical problems that codeine abuse, codeine addiction can lead to a number of social and lifestyle issues, including:

Drug addiction is difficult to overcome without the guidance of a trained medical professional at a rehab facility. 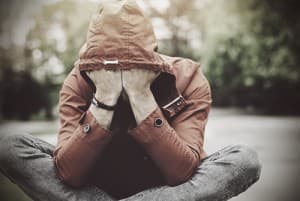 As mentioned, one of the dangers of codeine abuse lies in its ability to lead to drug tolerance. Once users begin developing a tolerance to drugs, it takes a higher dose of the drug to get the same “high” feeling.

Higher doses of codeine lead to:

Sustained and excess use is extremely dangerous particularly because the respiratory depression resulting from it can be fatal if not immediately treated.

Treatment for Codeine Addiction and Withdrawal

Withdrawal from opiates can be an extremely uncomfortable process. Detox at a rehab facility under the supervision of a medial professional can help ease the discomfort of the process. 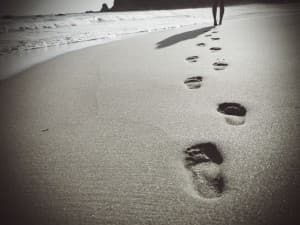 Once detox is complete, it’s time to begin the real work of recovery. Many prefer to get treatment in an inpatient rehab facility, because patients get care 24 hours a day for a predetermined period of time, where they can focus completely on gaining the skills needed to live a life of recovery.

However, outpatient treatment is another option for those seeking help who are unable to commit to full-time inpatient care. It’s important to assess your needs and determine which type of treatment will better suit you.

Call for free at to talk to a caring treatment support professional who can walk you through the process of finding the right care for you. There are also free drug abuse hotline numbers you can contact.