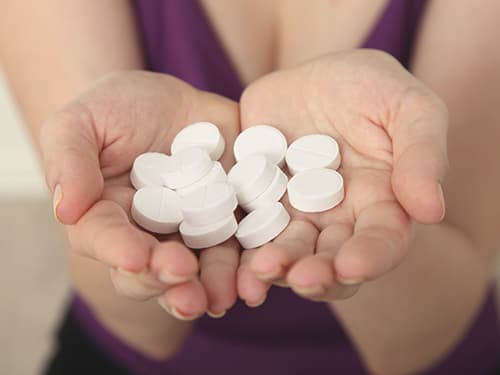 Demerol, also known by the street name “demmies” and the generic name meperidine, is a prescription opioid painkiller. Demerol is used to treat relatively severe pain and is available in liquid or tablet form.

As a schedule II prescription drug, Demerol has a high potential for physical and psychological dependence. Abusers may buy the drug from street dealers and/or go “doctor shopping” (seeking out multiple doctors for prescriptions) to get the drug.

Demerol, like other opiate painkillers, carries a high risk for abuse because of its pleasurable mood-altering effects. Many users experience a strong sense of euphoria when taking the drug. Users may swallow the drug in pill or liquid form or choose to snort or inject it to enhance its effects.

Demerol has a history of being abused by healthcare professionals, including doctors and nurses, because it’s readily available in the medical community (Latta, Ginsberg, & Barkin, 2002).

The abuse of opioid drugs like Demerol is dangerous because it can easily lead to:

Recognizing the signs and symptoms of Demerol abuse can prevent severe negative consequences from occurring. 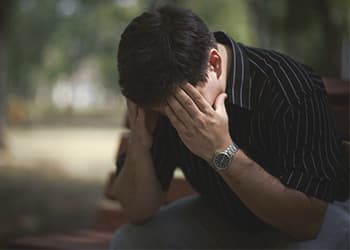 The signs and symptoms of Demerol abuse can vary from person to person. Some signs you might notice in a person under the influence of Demerol may include:

Signs of an Opioid Use Disorder

Demerol abuse can lead to serious problems, including opioid addiction. When Demerol abuse persists, a person may develop what is diagnosed as an opioid use disorder. The Diagnostic and Statistical Manual of Mental Disorders (DSM-V) lists the following diagnostic criteria commonly met by those struggling with this and similar conditions:

Identifying the signs and symptoms of Demerol abuse is important because long-term abuse can have serious physical and psychological consequences.

Demerol withdrawal can be uncomfortable, but it is not usually considered dangerous. Withdrawing from prescription opioids like Demerol may result in one or more of the following symptoms:

For those who abuse Demerol, side effects may be severe. Abusing prescription opioids can put people at higher risk of developing the following issues:

A danger specific to Demerol is that one of its metabolites, normeperidine, has the potential to be neurotoxic, especially if it builds up in neural tissues with repeated, high-dose use. A build-up of this metabolite may cause agitation, tremors, and seizures.

Learn more about the effects of Demerol use.

Overdose is also a concern for Demerol abusers. At high doses, it can lead to respiratory depression—a condition where the user does not receive enough oxygen—which can result in death. Snorting or injecting the drug, using large amounts, and mixing it with other drugs and alcohol can increase the chances of an overdose.

According to the World Health Organization, people with medical and psychological conditions, such as HIV and depression, may also be at higher risk of overdose.

According to the National Institute on Drug Abuse (NIDA):

Prescription opiate painkillers are one of the most frequently abused classes of drugs reported by 12th graders, according to NIDA. Prescription drug use among teens is linked to other dangerous behaviors, such as heavy drinking, smoking cigarettes and use of illegal drugs like marijuana and cocaine.

Teens may abuse prescription drugs because of easy access, such as after receiving a prescription for pain following an injury or surgery. Some teens report giving away or selling their prescriptions or stealing medications from family members. They may falsely assume that prescription drugs are safer than illegal “hard” drugs, like the opiate heroin or cocaine.

An article in the Journal of Adolescent Health lists factors that could put teens at higher risk of abusing prescription medications: 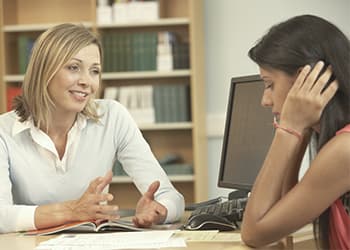 In addition, parents can promote healthy activities for teens, such as hobbies, exercise, and positive peer groups. This can help decrease the appeal of prescription drugs and prevent abuse.

You can also check out our related articles:

Professional addiction treatment can start anyone battling a substance use problem on the path to a happier and healthier life. American Addiction Centers (AAC) is a leading provider of addiction treatment programs and has trusted facilities across the country. To learn more about rehab programs and treatment options, please contact a caring admissions navigator with AAC free at .