Actiq is a brand name for the opioid drug fentanyl.3 Actiq comes as a lozenge on a handle (like a lollipop) and the fentanyl is quickly absorbed through the oral mucosa (along with fentanyl that is swallowed being slowly absorbed through the gastrointestinal tract), helping to relieve pain.1,3 It is for controlling breakthrough cancer pain in individuals taking opioid medications around-the-clock and tolerant to them.1

Fentanyl, the active ingredient in Actiq, is between 50 and 100 times stronger than morphine.

The active ingredient in Actiq is fentanyl citrate.1 A manmade opioid pain medication, fentanyl’s potency is between 50 and 100 times more than that of morphine.2 Fentanyl is prescribed in a number of forms and brands, including sublingual tablets (e.g., Abstral), patches placed on the skin (e.g., Duragesic), and injectable forms.3

In Actiq, the fentanyl is combined with inactive ingredients including citric acid, berry flavoring, and edible glue made with modified food starch and confectioner’s sugar to create a berry-flavored medications sometimes referred to as fentanyl lollipops.1,3

Special care must be taken with Actiq. It may cause deadly respiratory depression and other adverse effects. It should be used only in individuals tolerant to opioid and should not be used for postoperative or acute pain. It should be kept where children cannot obtain it. Misuse of Actiq may occur.1

Fentanyl can produce effects similar to that of heroin but is actually a much more potent drug.9 Fentanyl’s effects may include:2,3

The effects of fentanyl start quickly and have a short duration.3 Misusing opioids raises the risk of developing a SUD and of overdosing.10 Overdosing on Actiq can cause respirator depression and death.1

Whether someone is using Actiq appropriately or misusing it, they may experience side effects. Possible side effects that occur most often include:1 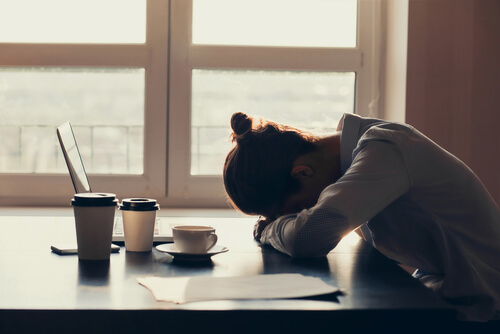 Other potential side effects may include:1

Fentanyl overdose can be treated with naloxone, but due to the potent nature of the painkiller, more than one dose of naloxone may be required.2

If you suspect that a person may have overdosed on opioids, right away call 911. Do not leave the person before first responders get there. If you have naloxone, give it to the person. Do your best to make sure the individual stays breathing and awake. To avert choking, the individual should be positioned on his or her side.4

Effects of Actiq Use

Fentanyl attaches to opioid receptors.2,11 One effect of this is the release of a neurotransmitter called dopamine—a physiologic response that can prompt the person to desire taking the drug again.11

Actiq use may lead to tolerance, dependence, and addiction.1,2

Like many other drugs of abuse, continued use of Actiq can lead to tolerance.2,11 When tolerance has developed, the medication can no longer produce the same effects in the user at the same dose, which can drive the individual to take more.12

Actiq should not be prescribed to individuals who are not already tolerant to opioids.1

Over time, an individual may become dependent on Actiq, where nerve cells require the drug to normally function.1,2,10 Dependence can occur in those taking fentanyl as prescribed; however, it sometimes may result in or be an element of addiction.2,10 Suddenly stopping or decreasing fentanyl use will cause uncomfortable withdrawal symptoms in people dependent on fentanyl.10 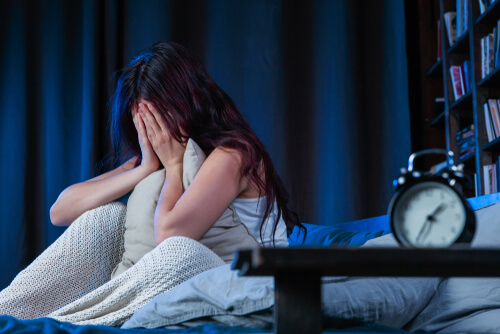 Fentanyl withdrawal symptoms may include:2

According to diagnostic criteria in the Diagnostic and Statistical Manual of Mental Disorders, Fifth Edition, an opioid use disorder is when an individual uses opioids in a troublesome pattern that considerably distresses or impairs that individual, demonstrated through two or more of the listed symptoms in the span of a year. Diagnostic symptoms include:13

When the opioid being used is fentanyl, this is called a fentanyl use disorder.13 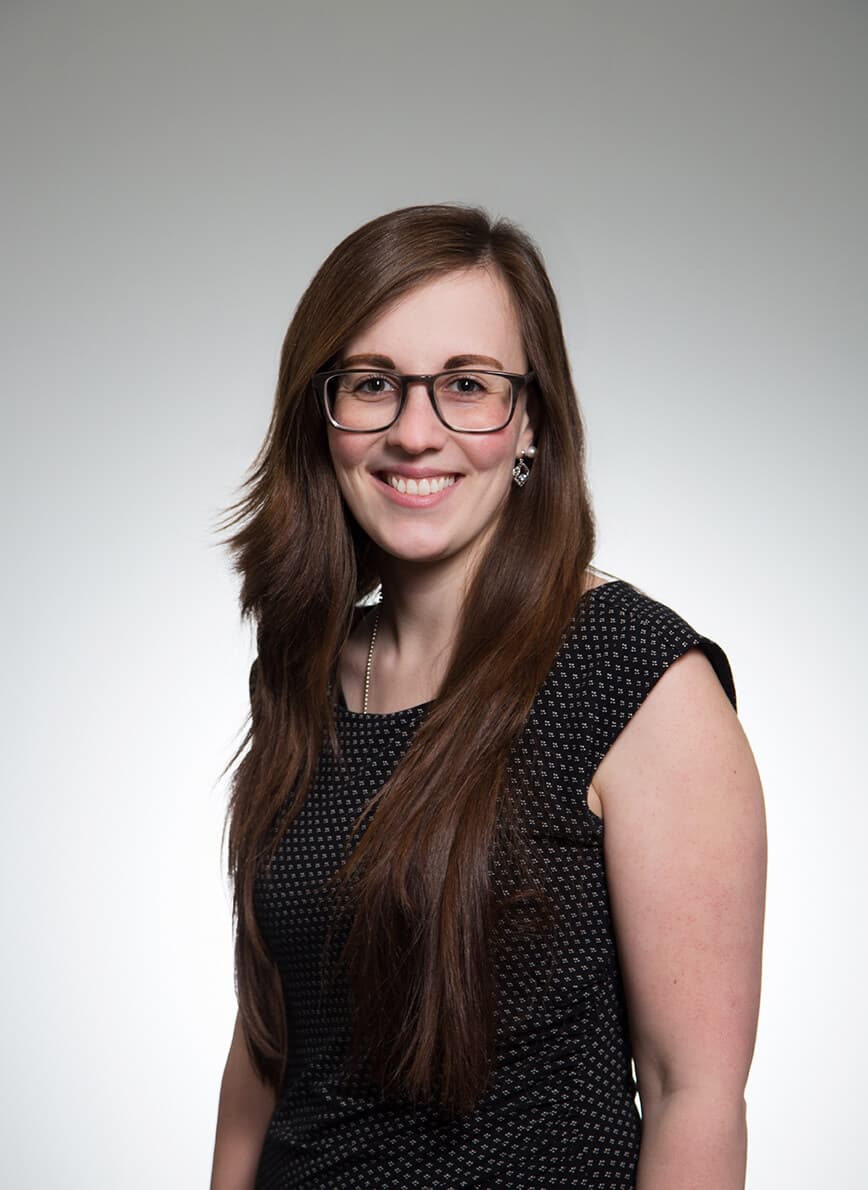 Sophie Stein
Sophie Stein received her master’s of science in nursing from Vanderbilt University School of Nursing. She previously worked as an advanced practice registered nurse at an outpatient psychiatric practice providing mental health care for children, adolescents, and adults. She performed patient evaluations and medication management, including using pharmacogenetic testing to guide her treatment plans. Sophie is passionate about helping those struggling with mental illness and substance use disorders, and she believes that providing those individuals and their loved ones with thorough, accurate educational resources is essential.