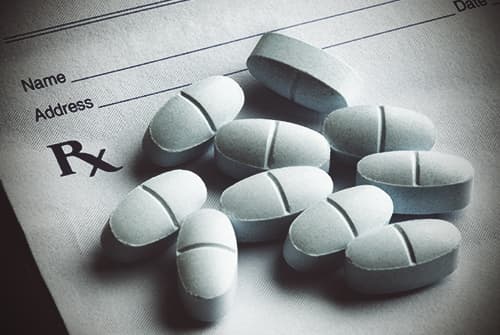 Hydrocodone is powerful opiate drug that serves dual purposes when used as directed. It is both an effective cough suppressant and a pain reliever for moderate to severe pain. Studies show that hydrocodone is:

Currently, hydrocodone is the most frequently prescribed opioid painkiller in the US.

Like all opiates, hydrocodone is derived from the poppy, but this drug is considered semi-synthetic because it does not occur naturally – hydrocodone is manufactured by chemically modifying the codeine molecule.

Frequently, hydrocodone is prescribed as part of a medication formulation that combines the drug with other substances like acetaminophen. Only recently has a purely hydrocodone medication, Zohydro ER, been approved for distribution.

When attempting to understand why people abuse hydrocodone, it’s important to know the desirable effects of the drug, which include:

These effects initially draw people to illicit use of hydrocodone, but the drug can create addiction and dependence in people with legitimate prescriptions, as well as those abusing the drug.

This is because the drug creates tolerance that progresses more slowly than other opiates. Over time, someone will require more hydrocodone to receive the same benefit. Often at this point, they will have extreme difficulty ending use on their own.

Hydrocodone was initially engineered in Germany during the early 1920s by a pharmaceutical company. By adding oxygen to codeine, the company hoped to create a product that was as effective as codeine without the unwanted side effects: high risk of toxicity and stomach discomfort.

In the late 1920s, officials in the United States were investigating methods to find substitutes for opiate-containing cough medicines that were leading to high levels of addiction.

Researchers tested hundreds of substances to identify suitable alternatives and found hydrocodone to be highly effective in several areas, including:

Despite fears that the drug would carry a high risk of addiction because of its ability to produce such feelings, hydrocodone was approved for use by the public. Published reports of hydrocodone addiction and dependence did not become common until more than 30 years later in 1961.

Another reason why people abuse hydrocodone is that it is widely available. The Drug Enforcement Administration reports that over 136 million prescriptions were dispensed in 2013. This number continues the streak of hydrocodone being the most prescribed medication in the US with an increase of 20 million more yearly prescriptions since 2006.

Some people mistakenly view hydrocodone as a drug abused by professionals and others from a more affluent demographic. In fact, hydrocodone abuse is not restricted to certain ages, ethnicities, or socioeconomic levels. Millions of people across the US are actively abusing the drug or have done so in the past.

The Drug Enforcement Administration reports that 24.4 million people over the age of 12 have used hydrocodone for non-medical reasons.

Of these millions, teenagers comprise a significant share of those who use hydrocodone for non-medical reasons. In a trend similar to overall usage, abuse by teenagers has been trending downwards, but remains concerning.

According to the National Institute on Drug Abuse, past year use of Vicodin, a widely prescribed mix of hydrocodone and acetaminophen:

Important to consider, however, is that use of medications containing hydrocodone for non-medical reasons by teenagers is not restricted to Vicodin – an exhaustive report would include numbers for Lortab, Norco and other hydrocodone formulations on the market.

If you’re using hydrocodone recreationally or are unable to stop using more than prescribed, you can get help. Call to speak to someone about finding treatment for opiate addiction.

More than 99% of hydrocodone abused is abused in the US.

Many other countries do not allow hydrocodone to be prescribed for any medical purposes on any levels. While these countries have been banning the drug, use of the US prescriptions remain high, as the DEA raises production quotas to keep with perceived demand.

The increased quantity of the substance leads to increased availability. Because the market is flooded with the substance, there is no need for illegal manufacturing. People using hydrocodone for non-medical reasons can obtain it from a number of sources including:

With the amount of hydrocodone in the market, it is compelling to view how interest has evolved over the years. Consider the following:

Hydrocodone and drugs and contain hydrocodone are expensive relative to other drugs of abuse with Zohydro being the most expensive due to its higher strength and because it is not mixed with other medications.

On the street market, sale of individual pills frequently exceed the $20 range – a price point similar to that of some illicit substances such as ecstasy.

Hydrocodone is a legal substance when prescribed by a medical professional, handled, and taken as required. Hydrocodone is classified as a Schedule II substance by the Drug Enforcement Administration. This means there are: 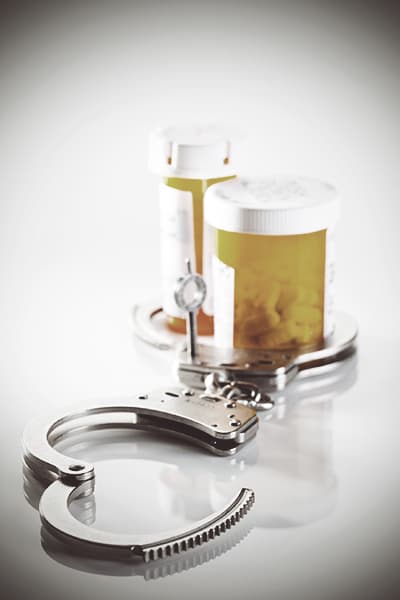 A Schedule II drug indicates that the substance is both:

Because of its status, some lawmakers have been taking steps to limit the risk of hydrocodone.

Numerous states have proposed policies to restrict the prescribing of Zohydro ER, a new and powerful formulation of hydrocodone.

Due to the rescheduling of hydrocodone-containing medications, these prescriptions may no longer be refilled. All prescriptions must be received in-person and cannot be called or faxed to pharmacies.

How Dangerous Is Hydrocodone?

Hydrocodone abuse can be dangerous on a number of levels. Even those taking the medication as prescribed can be at risk.

While legitimate use of hydrocodone as directed by a physician can have great benefit, the risk of tolerance, addiction, dependence, overdose, and death from hydrocodone is high. Treatment is vital for someone facing an opiate addiction.

The Drug Enforcement Administration reports that:

The inherent danger of this drug insists that the user only take the substance as prescribed while monitoring for signs of tolerance and dependence.