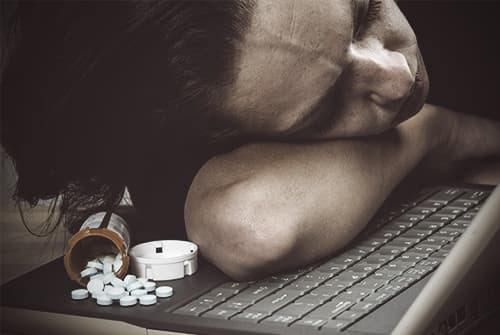 Methylphenidate is a psycho-stimulant drug that works on the central nervous system. It is frequently prescribed as a treatment for ADHD and ADD under the brand names of Ritalin and Concerta.

Methylphenidate comes in pill form for therapeutic use. Some other common trade names for methylphenidate include Methylin and Metadate.

While methylphenidate has been studied for more than 50 years and is considered safe for use when taken as prescribed, it does have the potential for abuse and, in turn, dependency and addiction.

It can also have significant side effects when misused. Consider that:

If you recognize these signs and symptoms in yourself or in another, call to speak with a treatment support specialist and learn about the path to recovery.

Methylphenidate increases the activity of dopamine, which is a neurotransmitter that is associated with pleasure. In high doses, methylphenidate can cause the following problems:

Some effects of long-term methylphenidate abuse may include:

Addiction to methylphenidate may require treatment, including supervised medical detox and rehabilitation.

Quitting methylphenidate can be made easier and more comfortable under the supervision and guidance of a qualified medical professional or addiction treatment specialist. They can give you an idea of what symptoms to expect, how they will be handled, and how long withdrawal symptoms will last.

Some of the withdrawal symptoms of methylphenidate use can include:

Rehab programs are a useful resource when helping someone quit methylphenidate, as they provide focused care and resources to maintain sobriety.

With increasing ADHD diagnoses and the resulting increase in drug availability, misuse of this drug is all too common. Note the following statistics:

There are several ways teens can be introduced to a drug like methylphenidate. They may receive Ritalin or Concerta from friends, parents or acquaintances, or a doctor may prescribe it to them for a medical condition, such as ADHD. Teens may begin abusing prescription stimulants like Ritalin in order to gain an edge in school or stay up to party. 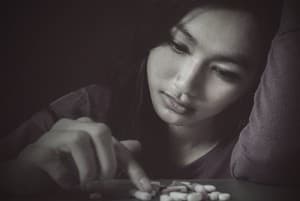 To help prevent drug abuse in your teen:

To learn more about the problem of methylphenidate abuse, see the following articles:

You can also connect with others and find support by visiting our DrugAbuse.com Forum today.