The Effects of Methylphenidate Use 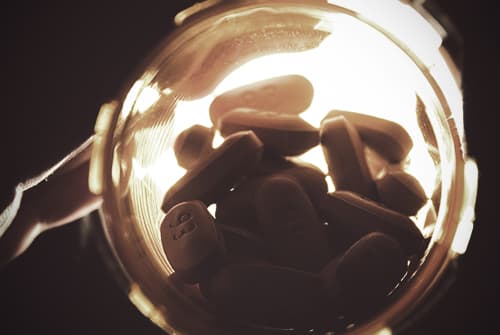 When used correctly, methylphenidate is considered safe for use. Like most stimulants, however, methylphenidate can be abused and, in fact, is often bought, sold and abused similarly to illicit street stimulants such as cocaine and methamphetamine. The incidence of abuse is steadily rising with:

Abuse of methylphenidate can produce cocaine-like effects that can put the user’s health in danger and lead to addiction. Methylphenidate should only be used as directed and never taken without a prescription.

If abuse of methylphenidate is taking over your life, know that you can get better. Check out the types of rehabilitation available to help you begin your road to recovery.

When taken orally as prescribed, methylphenidate use should not produce a “high.” However, taking excess amounts and/or snorting or shooting the drug can produce feelings similar to those of cocaine and other stimulants. 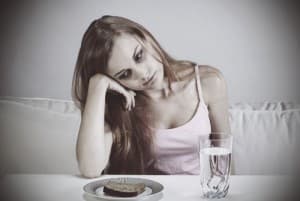 These short-term effects of methylphenidate abuse can include:

Because drugs like Ritalin suppress the appetite and increase alertness, they are often abused by those looking to control their weight and users attempting to get an extra edge at school.

Long-term effects of methylphenidate abuse are largely unknown; however, there are theories that abuse may result in impaired ability to learn. Additionally, in some cases psychotic or manic symptoms may arise in users without prior history of these symptoms.

Addiction to methylphenidate, like addiction to any other drug, can lead to a number of personality and lifestyle changes that can dramatically affect the life of a user and his loved ones. These effects include:

Developing an addiction to methylphenidate can happen. The fact that is prescribed on a frequent basis does NOT mean it is without abuse potential or addictive properties.

With sustained misuse, tolerance to the drug develops, along with the potential for full-fledged addiction. Once your body builds up a tolerance, you will have to take more and more of the drug to achieve the same effects as you did before.

Remember, the more you ingest of any drug, the more likely you are experience intense side effects and risk a deadly overdose.

Abrupt cessation of methylphenidate can induce depression, so treatment in an inpatient rehabilitation facility can be beneficial. The immersive care that a treatment center can provide the assurance you need that you won’t harm your own recovery attempts by seeking the drug to alleviate your depression or other symptoms.

If you or someone you know is struggling with a methylphenidate dependence, please call to discuss treatment options. Our trained representatives will listen to you and get you started down the path to recovery.

Don’t be afraid to call in for a friend, family member, or anyone else close to you. Addiction and dependence can be harmful to even the brightest future, so don’t wait too long.