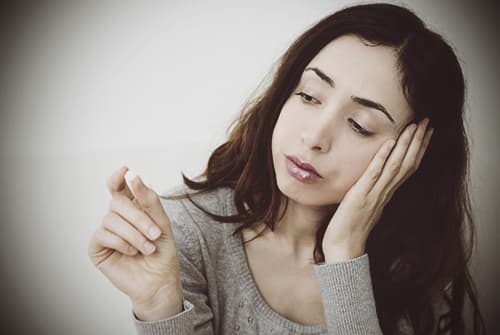 Norco is a prescription medication that combines hydrocodone and acetaminophen. It is prescribed for the relief of moderate to severe pain. Taking Norco in amounts exceeding prescribed doses, for lengths of time longer than recommended, or recreationally, can result in tolerance to the drug and the development of addiction.

In fact, Norco can be habit-forming even when taking prescribed doses, so it’s important to be extra vigilant about recognizing the warning signs of dependence when taking Norco.

Hydrocodone use and abuse has reached astronomical levels in the United States, prompting the DEA to do the following:

Norco is a popular drug amongst opiate addicts because:

Additionally, Norco’s formulation includes acetaminophen, a non-addictive pain reliever. The hydrocodone portion of Norco can give users a euphoric high that can last for several hours that increases in strength with larger and multiple doses. For these reasons, Norco has a high potential for abuse and addiction.

Interaction of Norco with other drugs and alcohol poses significant dangers. Additional medications, illicit drugs, and alcohol all add to a growing list of side effects. Also note that the combination of alcohol and acetaminophen can cause liver damage.

To learn about how to find recovery from a Norco addiction, call . 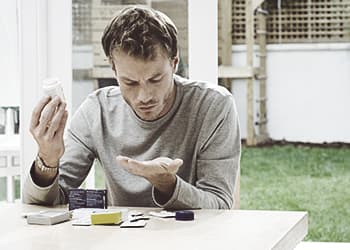 If you are worried about yourself or a loved one, you need to watch for certain signs of dependency. Symptoms of Norco addiction include the following:

Some of the most overt symptoms of Norco abuse are those that happen during withdrawal, including:

Signs of a Norco Overdose

Because it combines hydrocodone and acetaminophen, you’ll need to watch out for the signs of overdose for both of these drugs.

Hydrocodone is generally seen as the bad guy in the Norco cocktail, being the narcotic with addictive properties, but the seemingly innocent acetaminophen can be equally deadly in high doses. It can cause havoc in the liver, while hydrocodone adds its own damage to the organ. 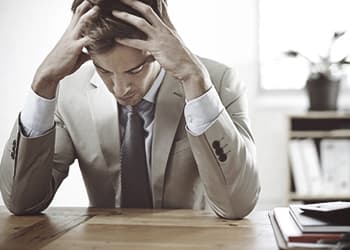 If you’re worried about addiction in yourself or another, you can seek help. A number of treatment options are available for those struggling with a dependency on Norco.

Note that the more stable the living environment, the higher the recovery rates for recovery, which is why inpatient residential treatment works well. In addition to inpatient treatment, options for recovery include:

Recovery from Norco addiction steadily reconstructs the life you lost, adding value bit by bit. To begin a life with genuine rewards, call us at to discuss your treatment options.

Norco abuse is an increasingly prevalent issue in the US, as illustrated by the following statistics:

Misuse of pharmaceuticals is all too common among teens. The perceived risk of a drug plays a core role in whether adolescents abuse it. Heroin has long held the crown as the scariest drug on the market, so a prescription drug that mimics its effects may be more appealing to teens. Combine this with the fact that pills are often easy to obtain from someone who has a prescription and it’s easy to see how abuse statistics begin to soar.

Teens abusing Norco are likely to become socially withdrawn. Restlessness and cognitive dulling continuously replace one another from day to day, dependent on whether the drug is available or not. Sluggishness and lack of motivation may result in a severe drop in grades.

See the following articles for additional information about Norco and its effects:

You can also visit our Forum to discuss your experiences with other understanding members of our community.