The Effects of Opana Use 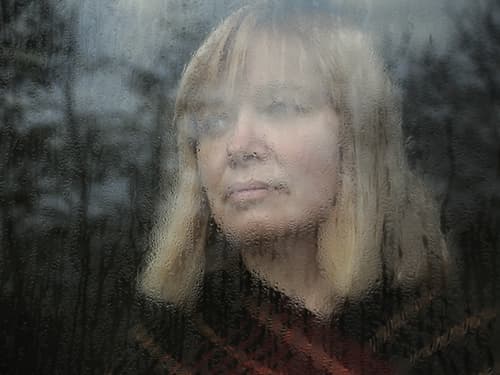 Opana is a prescription opioid pain-reliever containing the active ingredient oxymorphone. Oxymorphone is a semi-synthetic opioid agonist, meaning it binds to the opioid receptors in your brain to elicit its effects. You may have heard Opana referred to by numerous street names such as ‘The O Bomb,’ ‘Blue Heaven,’ and ‘Mrs. O.’

Opana is available as an immediate-release tablet in either 5 or 10 mg doses. It is also available in an extended-release form (Opana ER). Opana ER is meant for individuals dealing with chronic and severe pain who are in need of continuous pain management, and is not to be taken on an as-needed basis. The highest available dose of Opana ER is the 40 mg tablet (Opana 40).

Extended release drugs like Opana ER are meant to control the amount of the drug released into your system so that you can remain pain-free for a sustained duration of time without having to take multiple pills. If you abuse Opana ER by crushing, snorting, or injecting the pill, the delivery of the oxymorphone is uncontrolled and you may be exposed to a potentially fatal dose.

The dangers of Opana aren’t limited to the extended-release version, however. Misuse of the immediate release pill can easily result in dangerous respiratory depression.

Opana has been classified by the FDA as a Schedule II drug, indicating its high potential for abuse and addiction. According to the Drug Abuse Warning Network (DAWN ED), the total estimated emergency department visits associated with oxymorphone went up from 4,599 in 2010 to 12,122 in 2011. Furthermore, Medical Examiners Commission Reports from the Florida Department of Law Enforcement (FDLE) cited 185 oxymorphone-related deaths in Florida from January through June 2012, 55 of which were directly caused by oxymorphone.

The effects of Opana can last from 3-6 hours and may include:

Individuals who abuse Opana may begin taking the drug just to experience these pleasurable effects, and in short order start taking more and more to sustain the high. You may find yourself abusing the drug in excess of or altogether without a prescription in an attempt to:

NOTE: You can misuse Opana even if you were given a prescription for it. You may have started out increasing your dose to counter any tolerance that developed to the medication or simply because you liked the way it felt. However, continued misuse (taking more than prescribed or taking it via alternative methods like crushing and snorting) puts you at significant risk of opioid addiction, which can happen regardless of whether you have a prescription.

Side Effects of Opana

The most common side effects of Opana are:

Some less common side effects include:

By far the most significant danger of Opana abuse is respiratory depression, or a slowing of your breathing that could result in impaired oxygen exchange that leads to brain damage, multi-organ failure, and death. This risk is exacerbated if you already struggle with a breathing problem such as asthma or chronic obstructive pulmonary disease (COPD).

The more Opana you take, the more side effects you may experience and the more intense your side effects may be. What one individual can tolerate may also not be the same as others. This can make Opana even more dangerous and can result in potentially fatal overdose if you attempt to take the same amount as your peers when your ability to tolerate Opana may be quite different. 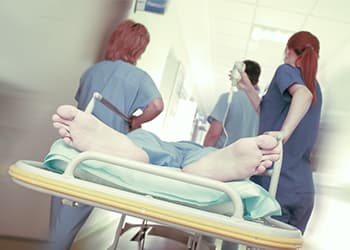 Symptoms of Opana overdose include:

Alcohol, another CNS depressant, can intensify the negative effects of Opana when used in concert with the drug. Specifically, combining these substances boosts your risk of respiratory depression and overdose.

Aside from the short-term effects of Opana, there are also multiple potential long-term consequences:

Oftentimes, individuals who become addicted to Opana start using the drug as prescribed to manage their pain. As time goes on, the body gets used to the presence of oxymorphone and you may develop a physical dependence on the drug. This does not necessarily mean you are addicted to Opana at this point; however, it is a risk factor for the development of addiction. You are particularly at risk if you begin increasing your dosage on your own or taking the drug in ways other than prescribed.

Furthermore, if you are using Opana for recreational purposes or to deal with uncomfortable situations and/or other negative feelings, you may begin to grow psychologically dependent on Opana to the point where you feel you need it to have fun, feel good, or cope with distressing events and emotions. This can clearly lead to addiction and severely hampers your ability to learn how to do those things without the drug.

Stopping Opana abruptly can lead to significant opioid withdrawal symptoms and thus detoxing alone can contribute to increased risk of relapse. Symptoms of Opana withdrawal include:

If you’re concerned that you’ve developed an addiction to Opana and would like to seek treatment, the first step would be finding a place that can help you detox from the drug (remove it completely from your body). To help manage unpleasant withdrawal symptoms you may be given certain FDA-approved opioid substitutes such as buprenorphine or methadone as well as other supportive care to make the detox experience more comfortable.

After detoxification helps you over the initial hurdle of counteracting your physical dependence, the next step is to enter a treatment program so that you can have ongoing, focused care in recovering from your addiction. Your options range from a supportive care in an outpatient program to very intensive care in a long-term residential treatment center.

Outpatient programs can vary in their intensity and might include a set number of hours of individual and group therapy each week, or they may be in the form of intensive day treatment programs that incorporate full days of therapy and abstinence-promoting activities.

In an inpatient or residential program, you would participate in similar daily programs, activities, and therapies, but you would live at the center and participate in these activities in a completely sober environment. For many – especially those with relatively unstable situations at home – the safe and immersive environment offered through residential programs can help reduce the risk of relapse.

For help in finding the right treatment option that can adequately address your individual needs call us at . 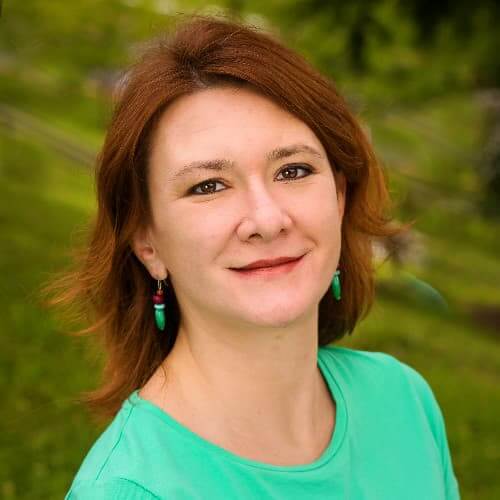