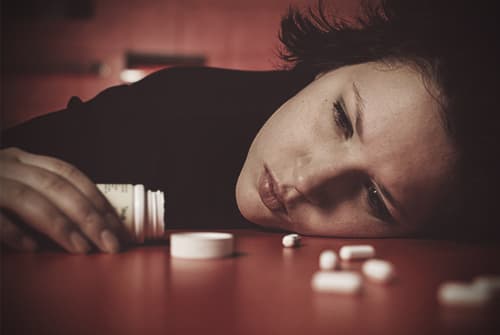 Ultram, the trade name for tramadol, is a synthetic opiate pain reliever prescribed for moderate to severe pain. It can be habit-forming and can produce unpleasant withdrawal symptoms.

Ultram’s potential for abuse has been increasingly recognized in recent years, with the Drug Enforcement Agency naming it a Schedule IV controlled substance in August 2014.

Ultram is generally regarded as having a relatively low potential for addiction; however, significant symptoms during withdrawal are noticed on a consistent basis, and abuse, dependency, and psychological cravings for the drug amongst those prescribed are noticed amongst a large number of patients. For example, a 3-year study in the Journal of Family Practice revealed that 28% of patients prescribed tramadol developed an addiction to the drug.

Abuse of Ultram is rising, with many users taking excessive doses in order to simulate the euphoric effects of other stronger opiates.

While many abuse Ultram to produce euphoric effects, there are a number of potentially negative symptoms and signs that may occur alongside any potential relaxation. These include:

When someone takes Ultram on a recreational basis for a long period of time, they will typically begin to experience negative effects on their life in addition to their health.

Effects of an Ultram addiction can include:

The resultant increase in activity of the neurotransmitter serotonin can give rise to a number of unpleasant effects, such as:

The effects of tramadol are largely noticed during withdrawal from the drug. The symptoms commonly contradict the general belief among many that is not as addictive as other opiates. Withdrawal symptoms for someone getting off of Ultram can include:

The extreme discomfort of the withdrawal process is an indicator of Ultram’s potential for dependency and addiction. Withdrawal under the supervision of a doctor or other addiction treatment professional can ensure safety and increase comfort levels. 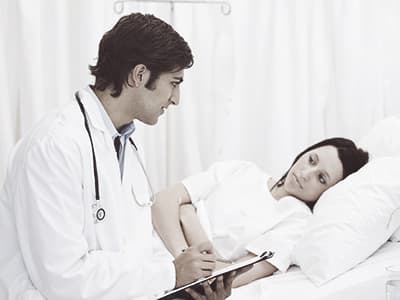 Seizure activity has been reported in active tramadol users – even those who’ve taken surprisingly small doses. In addition, and as previously mentioned, attempting to stop Ultram cold turkey can be extremely unpleasant. A supervised withdrawal period can safely and comfortably usher a tramadol user through detox, and help ensure completion of the process prior to recovery treatment.

It’s important to take measured steps to get help. These steps can include one or more of the following:

If you’ve found yourself ensnared in the cycle of addiction, you can begin to untangle your life by calling us at for help working through your best treatment options. 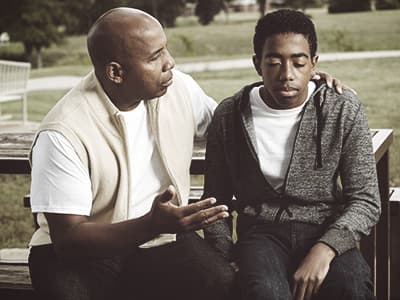 Ultram has become popular among teens and pre-teens that can easily get the drug from classmates at school or from relatives or friends with prescriptions.

Often called “ultras” on the street, Ultram tablets are becoming abused on an alarmingly increasing scale. Many young people will take unidentified prescription drugs from friends without knowing what they are taking but assuming it is safe because it’s a pill vs. a street drug.

Educated young people are much less likely to take something they don’t recognize. Make sure to:

In addition, it’s important to check for the signals of substance use and abuse in your child. If you see any of the signs below, get help immediately. One of our treatment specialists can help you talk through your options. Call to speak to someone today.

Check out the following articles for more information on Ultram abuse and recovery:

You can also check out our Forum to join a supportive community of people discussing addiction and recovery.