Awakenings by the Sea
Seaside, OR
4.9
Excellent (15 reviews)

The Effects of Psilocybin Use

Psilocybin is a compound that is naturally occurring fungal alkaloid—a chemical compound that is found in more than 100 species of mushrooms (also known as magic mushrooms or shrooms).1 When ingested, psilocybin is metabolized into a substance known as psilocin, the primary psychoactive component of hallucinogenic mushrooms, which produces mind-altering effects similar to drugs such as mescaline and LSD.1-4 Psilocybin is classified as a hallucinogenic or psychedelic drug.3,4

While the drug effects may not be directly life-threatening, most classic hallucinogens like psilocybin can produce profoundly unpleasant experiences when taken at high doses.2 Though significant psilocybin toxicity is unlikely, there are some risks associated with mushrooms that may include:1,2,5

Persistent psychosis may occur in psilocybin users.2 This condition may manifest with a number of mental symptoms, such as paranoia, volatile mood, disorganized thought patterns, and visual disturbances.2,5

The effects of taking psilocybin can vary and often depend on the person and the context in which the drug is used. The effects may include the following:1,2,5

How Long Do Shrooms Last?

A shroom high or "trip" may be felt within 20 minutes to a few hours after ingestion and last for as long as 6 hours.3,5 The high often comes on slow and gradually peaks in intensity over time. If a user takes a small dose, a hallucinatory trip may not develop—instead, the user may only feel relaxed. Conversely, if a user takes a large dose, the effects of the drug are likely to be more subjectively intense. 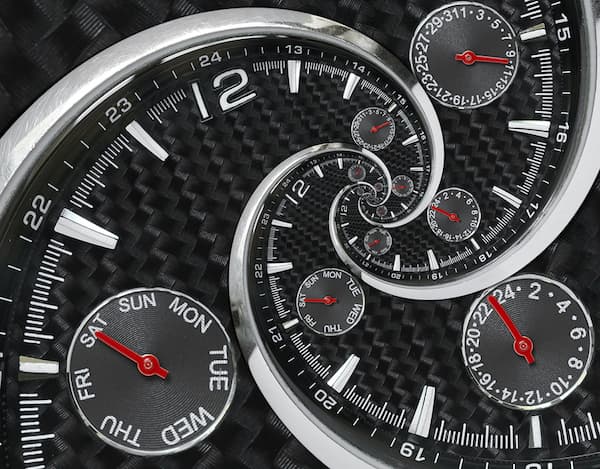 Though the following have been reported to develop even after a single use of psilocybin, the risks of experiencing these adverse effects may be increased with long-term use:1,2

Drug Dependence and Problematic Use

One research review concluded that the risk of developing a physical or psychological dependence to psilocybin is relatively low, although problematic use can develop.7

The Diagnostic and Statistical Manual of Mental Disorders, Fifth Edition (DSM-5), defines other hallucinogen use disorder (a designation that psilocybin use disorder would fall under) as a pattern of maladaptive use that results in significant distress in the user’s life.8 Below are common signs and symptoms of this disorder:8

Individuals can learn to utilize healthy coping skills and rectify negative thought patterns, beliefs, and behaviors associated with problematic psilocybin use. Individuals who have severe issues with stress may require a combination of medication and psychotherapy to assist them to manage their stress without drug use 8.