The Effects of Dextroamphetamine Use 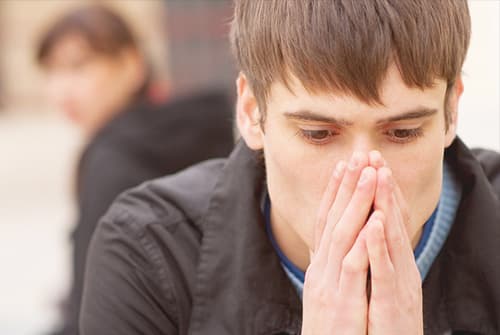 Dextroamphetamine is a prescription stimulant used in the treatment of attention-deficit/hyperactivity disorder (ADHD) and narcolepsy. Dextroamphetamine is commonly found under the brand names Dexedrine and ProCentra and a more recently approved immediate-release formulation, Zenzedi. In addition, Adderall is the trade name for a combination of dextroamphetamine and amphetamine.

When dextroamphetamine is properly prescribed and taken accordingly, this drug can be safe and highly effective; however, when this stimulant is used for nonmedical purposes or taken in doses or methods other than prescribed, it can be extremely harmful.

Abuse of dextroamphetamine can:

According to the 2014 National Survey on Drug use and Health, an estimated 1.6 million Americans over age 12 were misusing medications like dextroamphetamine at the time of the survey. The dangers of stimulant abuse are seen in a 2013 SAMHSA report, which shows that emergency room visits involving prescription stimulants increased from about 13,000 to more than 31,000 between 2005 and 2010.

Dextroamphetamine and other prescription stimulants intensify the effects of key neurotransmitters in the brain (e.g., dopamine and norepinephrine) to produce effects such as the following:

Due to the alertness and energy-boosting stimulant effects, this substance is often abused to enhance performance in school or in sports.

Dextroamphetamine has a wide array of potential side effects ranging from mild to life-threatening and include:

The risk of experiencing side effects is increased when dextroamphetamine is taken in larger doses than prescribed, taken for long periods of time, taken without a prescription, or combined with other substances.

Dextroamphetamine can be especially dangerous for those with pre-existing heart problems. Children and young adults with a history of heart defects are at increased risk of sudden death from dextroamphetamine use. Adults with serious heart conditions are particularly susceptible to stroke, sudden death, or heart attack.

Long-term use of this substance can lead to mood changes and depression. Chronic misuse can also give rise to psychotic symptoms such as paranoia. In fact, the National Institutes of Health (NIH) states that an effect of chronic abuse is psychosis that is “clinically indistinguishable from schizophrenia.” 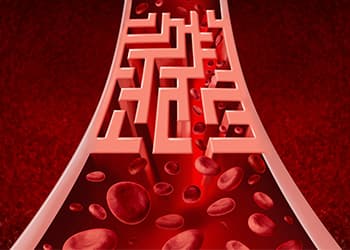 Long-term dextroamphetamine abuse may also cause numerous persistent issues like:

Injection use of dextroamphetamine introduces an entirely different set of dangers, such as the risk of HIV, hepatitis, and serious skin infections.

The pleasurable stimulating effects elicited by this substance may encourage abuse, which can ultimately lead to addiction.

Individuals who chronically misuse dextroamphetamine are likely to develop a tolerance, requiring larger and larger doses to achieve the same effects or high. Both physical and psychological dependence often develop, leading users to require dextroamphetamine or similar stimulants to get through the day as normal. This can create other issues, such as stealing, resorting to illegally obtaining dextroamphetamine by buying diverted prescriptions, or even using similar substances, such as methamphetamine, to avoid uncomfortable and unpleasant withdrawal symptoms.

Dextroamphetamine withdrawal can be an uncomfortable and unpleasant experience and may produce symptoms such as:

A comprehensive recovery regimen will consist of ongoing addiction treatment efforts once detox is completed. This additional treatment may be either inpatient or outpatient and will typically incorporate sober support groups to help ease the transition into a sober lifestyle. Call today to discover the types of treatment available and find a program that will provide you the guidance you need to quit dextroamphetamine for good. 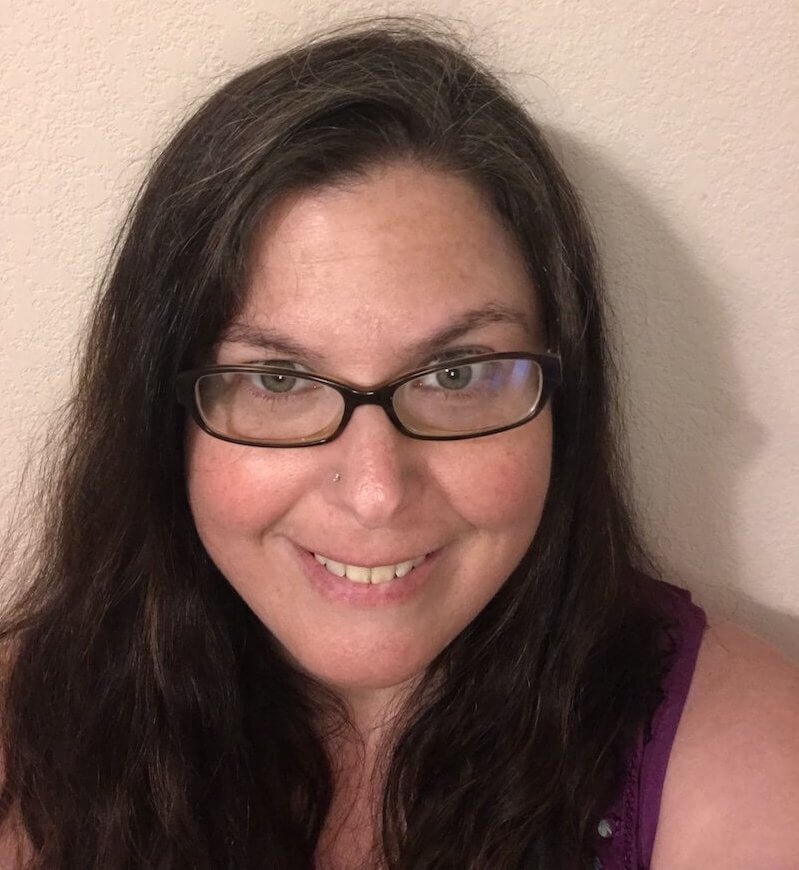 Leah Miller, MHC
Leah Miller earned a certificate in chemical dependency counseling from Suffolk County Community College and her Master’s degree in Mental Health Counseling from Hofstra University. Leah began working with substance use disorders through an internship and saw the need for integrated treatment for dually diagnosed clients. Through schooling and beyond, Leah has worked with people with substance use disorders as well as severe mental illness, including schizophrenia, bipolar disorder, major depressive disorder, anxiety disorders, and personality disorders. Leah also works with families of clients to educate them about the diagnosis of their loved ones and how to help them work towards recovery. Through her work with American Addiction Centers, Leah strives to educate the public and reduce the stigma surrounding substance use disorders and mental illness.