What Is Vyvanse Used For?

Vyvanse is a medication prescribed to manage ADHD and the compulsive behaviors associated with binge eating disorders.1 However, as with any medication, taking too much Vyvanse can have serious side effects. Furthermore, people have become addicted to Vyvanse due to using it for reasons other than controlling ADHD or binge eating disorder, or not using the drug as prescribed.

The misuse of prescription stimulant medications like Vyvanse is a growing problem in the United States, as a report by the Substance Abuse and Mental Health Services Administration (SAMHSA) noted—emergency room visits for overdoses and negative side effects of stimulant medications nearly tripled from 2005 to 2010.2 In addition, nearly half of those emergency room visits were for people who did not have a prescription for the medications.

Because ADHD is a relatively common condition and children are routinely prescribed Vyvanse or similar stimulant medications, many people tend to underestimate the dangers associated with these powerful drugs. Though the risks may be low, they have led to sudden death in adults and children, even when taken as prescribed. Vyvanse overdose is an unequivocally serious medical issue that requires emergency intervention, since it may lead to seizures, heart attacks, coma, and even death. Vyvanse can also cause hallucinations, psychosis, and mania, even when taken as prescribed. Misusing Vyvanse can significantly the risk of these serious psychiatric side effects.3

Vyvanse is a powerful medication, and while it is therapeutic for many, it also carries a real potential for abuse, dependence, and addiction. A person places themselves at high risk for addiction development when they abuse Vyvanse.

People who become addicted to Vyvanse demonstrate a loss of control over how much or how often they take it. They also typically crave the drug and continue to use it despite negative consequences of using, which may include:4

As with any drug, using higher and higher doses of Vyvanse increases the risk of an overdose. The reasons around this have to do with the tolerance that develops after regular use, which leads a person to take larger doses to feel the high they felt when first using. These high doses alone can create an increased risk for overdose.

Then, if repeated use continues, a person may develop significant physiological dependence, which is characterized (among other signs) by withdrawal symptoms when they stop using. When unpleasant withdrawal symptoms surface—depression and extreme fatigue, for instance—the person takes the drug again to “feel normal” and places themselves at a greater risk for adverse effects, particularly if they take an extra-large dose in hope of eliminating the symptoms that are making them feel so miserable.1

The danger for overdose is also greater after a time of abstinence because a person’s body’s tolerance for Vyvanse has begun to return to its pre-use levels. So, when a person resumes using a drug at the same amount they did when their tolerance was high, their body can no longer handle it like it used to, and overdose often results.

Many people also engage in polysubstance abuse, abusing other drugs along with Vyvanse. Any time a person does this, their risk of overdose rises substantially due to the combined effects of the drugs taken together. Though there is little information on the specific combination of Vyvanse and other drugs, people often use other drugs with stimulants to enhance their highs, and any polysubstance abuse increases the risk of experiencing adverse side effects.5

Emergency room visits for stimulant overdoses, such as overdoses caused by Adderall, Vyvanse, Strattera, and Concerta, also involved another drug in about 63% of cases. In 45% of these multi-drug–use cases, the drugs were also other prescription drugs. The most common prescription drugs taken along with stimulants include anti-anxiety medications and narcotic painkillers. Overall, 19% of people reported using alcohol along with stimulants. In 21% of the visits, street drugs were involved, with marijuana noted as the most common street drug used.2

What to Do If You Overdose on Vyvanse

An overdose is a serious situation with potentially deadly consequences. If you or a loved one experiences signs and symptoms of Vyvanse overdose, seek emergency medical treatment immediately—do not assume that the symptoms will go away and make sure to call 911. Accidental overdoses are often a sign that a person has a serious problem with Vyvanse addiction, so after the medical crisis has passed, getting assessed for a substance use disorder is wise. 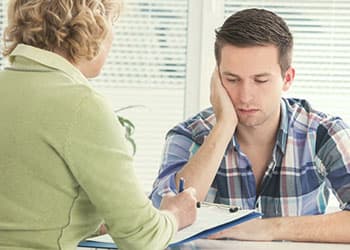 A good way to prevent an overdose is to take a drug only when a doctor prescribes it for you and exactly as prescribed, never doubling up on doses or taking more than the prescribed dose. Alcohol and street drugs are dangerous when mixed with Vyvanse and significantly increase the risk of an overdose. Also, a person should only take Vyvanse and other prescription drugs together when under a doctor’s supervision.

A treatment professional can help you determine your need for inpatient treatment, which depends on many factors, such as the presence of polysubstance abuse, underlying health issues, dual diagnosis or co-occurring psychiatric disorders, and the severity of your addiction to Vyvanse.

Both inpatient and outpatient treatment programs provide addiction assessment and supportive counseling, and some provide medical supervision. They help a person safely withdraw from Vyvanse while managing aspects of physical dependence, and then provide ongoing therapy that offers coping skills to support the person in avoiding relapse into abuse and addiction.

Many different therapeutic approaches exist for treating addiction. The most common ones include:

Generally, group therapy is the most common format in treatment programs, but certain programs rely on individual counseling more than others.

Regardless of the specifics of the approach, therapy to treat Vyvanse addiction often focuses on providing and strengthening coping skills, relapse prevention, and family dynamics, as well as encouraging patients to attend a 12-step program (e.g. Narcotics Anonymous).4,5

Rehab programs are located throughout the United States, and many offer specialized treatment that can cater to individual needs. You can use SAMHSA’s Behavioral Services Locator to search for treatment centers. Many state government websites will also provide local drug and alcohol resources to those in need. To find your state government’s website, do a web search for your state name and ‘.gov.’ Once your state website is located, substance use resources shouldn’t be hard to find, and they should provide further phone contacts for your assistance.

American Addiction Centers (AAC) is a leading provider of addiction treatment programs and has trusted rehab facilities across the country. If you or someone you love has an addiction to a prescription stimulant medication like Vyvanse, please call us free today at to speak with a treatment consultant who can walk you through your treatment options. 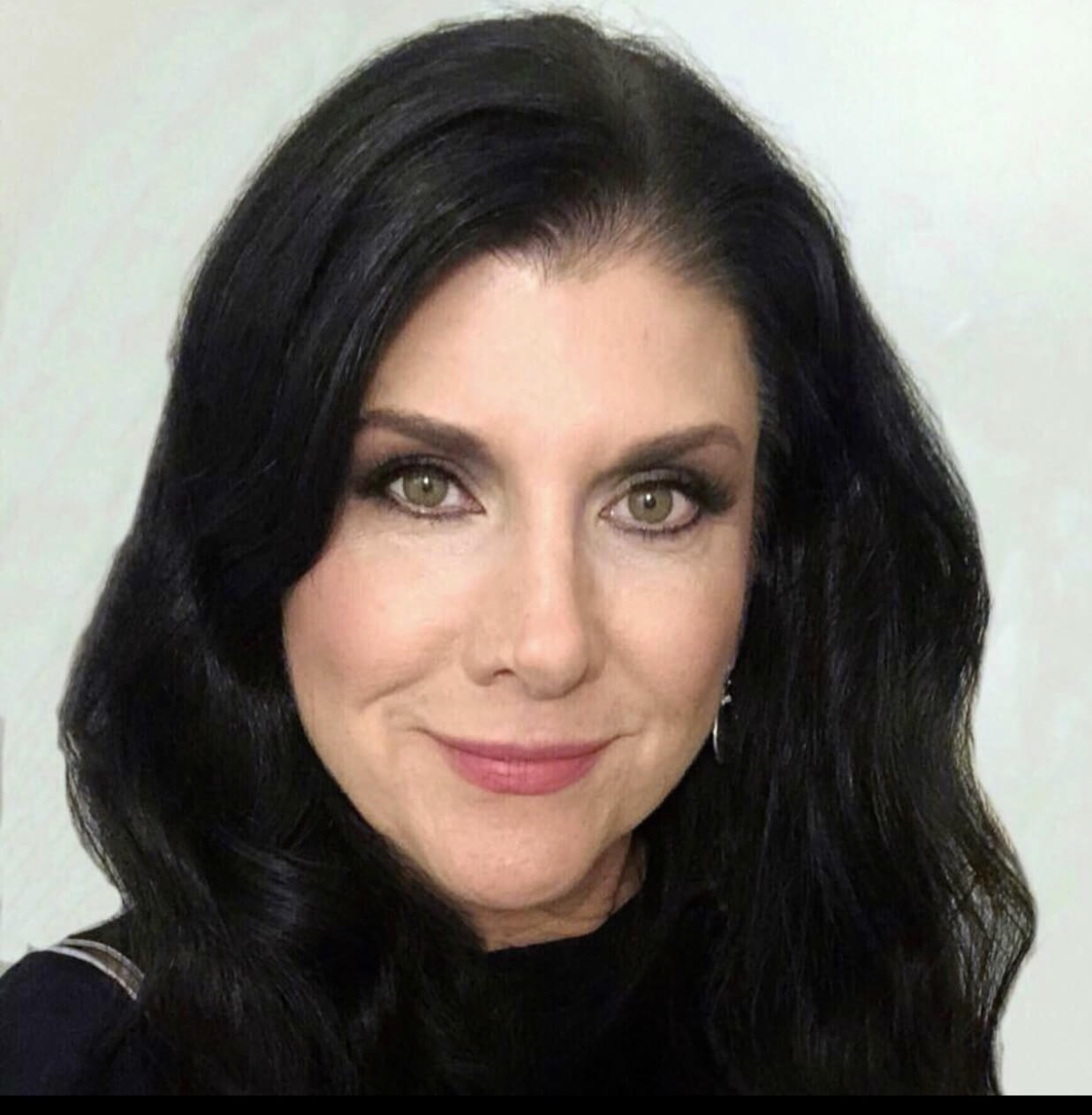