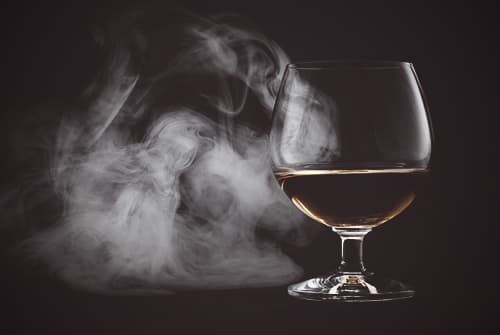 Crystal meth is an illicit and powerful stimulant drug that is most commonly smoked, snorted, or injected.

It is characterized by its ability to produce a powerful euphoria, increased energy, decreased appetite, and increased heart rate. It is typically used in “binge and crash” episodes, during which the user repeatedly administers the drug in order to maintain the desired effects, and later experiences an unpleasant come-down when the drug supply runs out.

It is a popular drug of abuse due to its cheap price and intense, long-lasting effects. Similar stimulant effects are seen with drugs such as cocaine–though they last for a much shorter, less intense period of time than those experienced during crystal meth use.

Since crystal meth isn’t regulated and, over time, may be obtained from constantly changing suppliers, the user never knows precisely what each dose contains. Methamphetamine can contain a number of harmful ingredients such as antifreeze and cleaning fluids–contaminant chemicals that can be extremely harmful to the body, even in trace amounts.

In contrast to the stimulant properties of meth, alcohol is a central nervous system depressant. Alcohol use can cause:

When crystal meth is abused along with alcohol, the risks increase greatly for the user. Combining alcohol and crystal meth – especially if done repeatedly over time – can place excess stress on the heart, which could be life-threatening for the user.

The signs of concurrent alcohol and crystal meth abuse are not pretty. They include:

The effects of crystal meth and alcohol abuse fall into three primary categories: 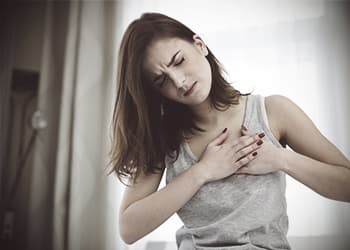 Users struggling with addiction to crystal meth and alcohol can find help at various certified rehab centers. Because crystal meth can frequently lead to binge usage, some addicts may be experiencing floridly psychotic symptoms just prior receiving treatment. With a high potential for associated medical and mental health issues, inpatient facilities are able to provide comprehensive care to those recovering from crystal meth abuse.

If you are currently battling an addiction to both alcohol and crystal meth, it may be in your best interest to find a rehab center equipped to manage cases of poly-substance abuse. Additionally, if abuse of either of these substances has given rise to or exacerbated a mental health issue, you may be better served by a center specializing in dual diagnosis treatment. Dual diagnosis refers to the co-occurrence of addiction and mental health issues. The incidence of some mental and behavioral health conditions – including bipolar disorder, schizophrenia and, even, eating disorders – tend to be higher among those struggling with substance addictions such as alcohol and/or crystal meth. Treatment outcomes can greatly improve when both issues are simultaneously managed.

Quality rehab centers will administer medications to help with alcohol and meth detox and manage the withdrawal symptoms. Once the body rids itself of the toxic influences of all substances entirely, the intensive psychological work begins in the rehab program. The scope and severity of your addictions will be evaluated and you will be assessed for any pre-existing or co-occurring mental health disorders.

The best rehab programs will include an emphasis on replacing negative habits with positive ones, along with a thorough follow-up program.

Find out how to help a crystal meth addict by calling our helpline at .

Like many drugs, crystal meth usage surged in the early years after its invention and later dipped as the health risks become more widely known. Crystal meth use probably peaked in 2008 or so, with a decrease in usage since then.

In the U.S. in 2008, a stunning 13 million Americans had said they had tried crystal meth, often in conjunction with alcohol. Here are a few other alarming statistics associated with crystal meth:

The facts about teens using crystal meth and alcohol are conflicting–some are encouraging, while others indicate there is still cause for alarm. 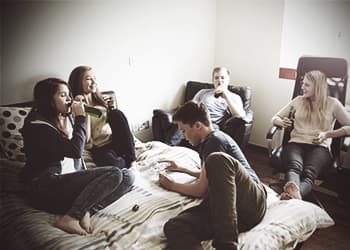 Overall, teen use of crystal meth is down over the past decade, but it remains the scourge of the small town, with double the percentage of users in rural areas than in urban areas.

If you are suffering from an addiction to alcohol and crystal meth, there is plenty of help available to you. Call now to speak with a treatment support specialist about your recovery options.