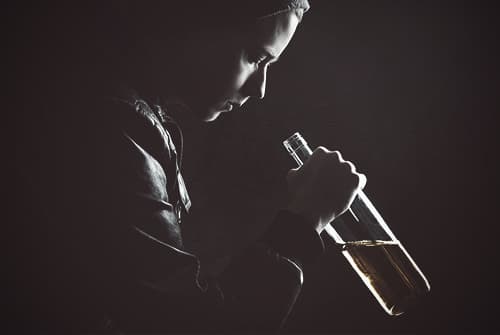 About Alcohol and Suboxone

Alcohol is the most commonly abused substance by both teenagers and adults in the United States, according to the Centers for Disease Control (CDC). In fact, the CDC found that in any given month, 25% of high school students admit to at least 1 episode of binge drinking. Furthermore, these binge episodes constitute a dangerously high 90% of all underage drinking. In light of this and other evidence, alcohol abuse has become a priority issue for city, state, and federal governments. On its own, alcohol abuse has pervasive negative health effects, many of which can culminate in death. However, alcohol becomes even more deadly when taken with other medications.

Young alcohol abusers are significantly more likely to abuse other drugs, including prescription painkillers. The prevalence of prescription painkiller abuse has sharply risen in recent years, especially among teens and young adults (Dart et al., 2015). Treatment for opioid addiction often involves the use of medication-assisted treatment (MAT), which has garnered support from the medical community for its ability to successfully treat opioid abuse. MAT involves the introduction of and eventual tapering off of certain opioid substances—used to gradually wean the patient off of opioids altogether, while minimizing withdrawal effects.

Suboxone is a a common medication used as part of MAT for opiate/opioid addiction and consists of:

While effective at getting patients off of heroin or prescription opioids, Suboxone can itself be abused. Some studies even show moderately high rates of opioid relapse following prescribed regimens of Suboxone-related medication (O’Brien, 2005). Some users will even use alcohol in an attempt to strengthen the weaker effects of Suboxone. This is a risky practice, as the combination of the two drugs can produce significant dangers.

Signs and Symptoms of Alcohol With Suboxone

There are many indicators of potential alcohol abuse. Some of them are:

Due to buprenorphine‘s ceiling effect—where higher doses do not bring on more intense highs—and naloxone’s withdrawal-inducing effects, it is more difficult to discern the signs and symptoms of Suboxone abuse. However, some signs may include: 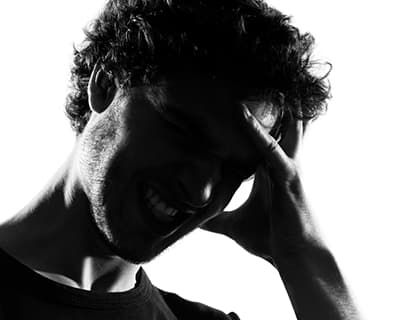 Alcohol is a depressant which, when used with Suboxone (also a depressant), can have serious effects on the central nervous system. Potential combined effects include:

In extreme cases such as overdose, there is an increased risk of alcohol poisoning, coma and death (Dart et al., 2015). If an individual is suspected to have overdosed on Suboxone or is showing symptoms like those listed above, then it is imperative that they are transported to a hospital immediately. Untreated reactions between Suboxone and significant quantities of alcohol can be fatal. Learn more about alcohol overdose.

There are several rehab programs and treatment options for patients suffering from concurrent addictions or poly-drug abuse of substances like alcohol and Suboxone. Depending on the severity of the addictions in question, and in order to address various other needs and preferences, patients will typically choose from either an inpatient/residential rehab center or a program of outpatient rehabilitation.

Hospital-based inpatient facilities keep patients overnight and provide 24-hour medical assistance, while outpatient programs only require that patients check in for therapy a certain number of hours per week. In cases of particularly severe addictions where the individual has attempted to stop but eventually relapsed, inpatient treatment can provide a setting wherein those in recovery can find consistent support in an immersive therapeutic environment, free from the temptations and distractions that might occur at home.

Those who feel they cannot leave their personal obligations such as family or work may prefer an outpatient treatment program; however, it’s important to note that many employers will allow employees to take time off for rehab, so if you feel this option will provide the biggest chance of success, it’s important to investigate its viability.

Both programs offer the kind of support system and structure that many need to begin an extended period of recovery. Generally, there are several different local rehabilitation programs for patients to choose from. Make sure the one you choose is able to meet all of your specific needs.

Statistics for Alcohol and Suboxone Use

Alcohol and Suboxone abuse are major problems in the United States. Consider the following statistics:

For individuals looking to get sober, there is help available, and you can get back to living the kind of life that you always envisioned. Call for free at and we’ll be happy to assist you in finding a rehab program that fits your individual needs. Professional addiction treatment can start anyone battling a substance use problem on the path to a happier and healthier life.

You don’t have to give up. All it takes is a few steps in the right direction before you’re walking and then running. Make the right choice to get sober, and give us a call today.

To learn more about alcohol and Suboxone, see the following articles:

Join the conversation about drug and alcohol abuse and addiction today at our community forum.