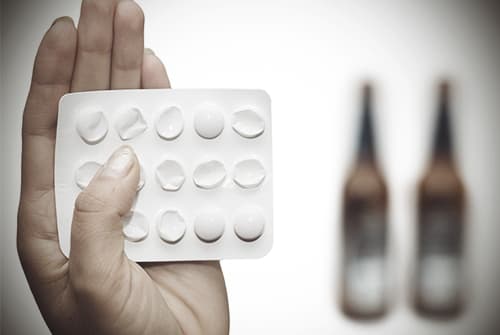 Alcohol and fentanyl are drugs of dependence that are dangerous and highly addictive. Frequent or long-term use can result in many negative consequences, including death. Concurrent substance use disorders involving alcohol and Fentanyl (or other opiate drugs) can be quite difficult to overcome and usually require treatment to stop.

Fentanyl is a synthetic opioid that is prescribed to manage chronic or breakthrough pain (flare-ups of discomfort or severe pain while on pain medications). It is prescribed for at-home use as lozenges, tablets, patches, and injections.

Fentanyl is typically abused for its extremely potent high. As fentanyl prescriptions and black market supply has surged over recent years, the risk of concurrent alcohol and fentanyl abuse has risen to match.

Using fentanyl concurrently with alcohol heightens the risk of negative consequences of the drugs and can lead to death.

Effects of Fentanyl and Alcohol Abuse

The risks of combining alcohol and fentanyl come from several sources:

Over time, someone can develop a tolerance to both alcohol and fentanyl. This means that larger quantities of the substances must be consumed in order to achieve the same desired effect.

Treatment for Fentanyl and Alcohol Addiction

Addiction treatment is typically a necessity for those who’ve found themselves dependent on one or both of these very potent and addictive substances. Treatment is made up of a number of facets, typically starting with detox and withdrawal.

It’s extremely important to detox and withdraw from alcohol under medical supervision, as withdrawal symptoms can be life-threatening. Ending use of fentanyl and alcohol without professional treatment is never advisable. Attempting to do so alone can result in extreme physical distress or death.

Instead, someone dealing with addiction and dependence should seek an assessment from a medical or addiction professional. The assessment can:

One of the important first steps towards ending one’s dependence on fentanyl and alcohol is to complete a period of detox and withdrawal. This process will alleviate the physical dependence by allowing the short-term effects of alcohol and fentanyl to abate as each substance clears from one’s system in a safe, controlled environment.

This process is monitored by medical professionals to ensure the well-being and safety of the patient and to preclude any adverse medical events taking place as a result of withdrawal symptoms that include those listed below.

Withdrawal from alcohol can lead to the following symptoms:

Withdrawal symptoms of fentanyl include:

As an integral part of some substance abuse treatment programs, medications may be used during and/or after detox to help restore balanced brain functioning and lower risk of relapse by decreasing desire for the substance. For opioid dependence, methadone or buprenorphine are commonly prescribed. They both: 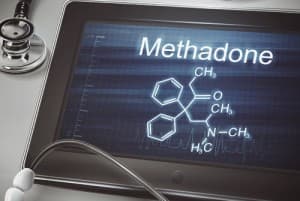 For alcohol dependence, medications may be given to:

Following detoxification, the patient will have a number of treatment options, including:

Along with therapy and medication, aftercare planning and relapse prevention are paramount for someone in recovery. Working with a treatment team, the patient will identify triggers and plan positive coping skills to reduce the risk of relapse when cravings present.

Fortunately, many treatment options exist to address specific levels of dependence and addiction to fentanyl and alcohol. If you are interested in learning more about treatment, call for free at to talk to someone about the best course of action.

Fentanyl abuse is in a period of growth. Consider the following statistics from the Drug Enforcement Administration (DEA):

Fentanyl and Alcohol Abuse in Teens

Alcohol is the most frequently abused drug by 8th, 10th, and 12th graders, according to the National Institute on Drug Abuse (NIDA). Teen fentanyl abuse is more challenging to measure since numbers are lower.

It’s extremely important to stress to teens that prescription drug abuse, such as opiate use, can be enormously dangerous, and it can evolve into a full-fledged addiction and the use of other drugs. In fact, NIDA reports that almost 50% of people that inject heroin report abusing prescription opiates like fentanyl first.

You can help prevent your teen from abusing fentanyl and alcohol by: 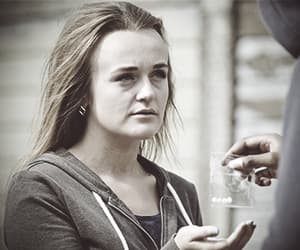 You can also join the conversation about alcohol and fentanyl abuse by visiting our Community Forum today.

To learn more about rehab programs and treatment options, contact a caring admissions navigator with American Addiction Centers (AAC) for free at .