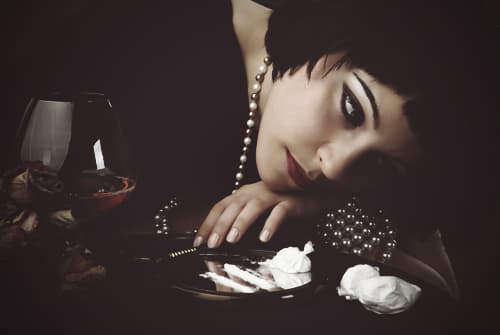 About Alcohol and Ketamine

Ketamine (also called Special K, Kit-kat, Vitamin K, Super Acid and, simply, K) is a dissociative anesthetic that – as a legitimate pharmaceutical agent – continues to be manufactured for both veterinary and human medical use. Dissociative drugs like ketamine, however, are abused for their ability to disconnect individuals from reality—causing profound auditory and visual distortions.

Ketamine first gained popularity as a recreational drug in the 1970s. Today, it continues to be commonly abused in club or rave settings. Due to the challenging nature of chemically manufacturing the anesthetic, most illicit users obtain ketamine through theft from veterinary offices or diversion of a prescription.

Ketamine – obtained as a crystalline powdered product, or as a liquid solution allowed to dry into a powder – is typically snorted. The solution form may also be injected, and this route of administration may be gaining in popularity. Recreational doses of ketamine can be 5 to 10 times that of therapeutic doses, with users typically taking the drug in a binge pattern in order to maintain the desired effects. At high doses, ketamine users can fall into what is known as a K-hole—a phenomenon described as a debilitatingly intense out-of-body or near-death experience.

Pharmaceutical ketamine comes in either an aqueous (liquid) or white powder form. It has a strong, bitter taste and is sometimes diluted in drinks for use as a date rape drug due to its rapid onset of effects.

It is often used concurrently with other intoxicating substances, particularly alcohol. Mixing ketamine and alcohol is dangerous and can lead to an overdose brought on by breathing difficulties. Ketamine users will often build a tolerance to the drug and eventually begin experiencing cravings for it.

Signs and Symptoms of Alcohol with Ketamine

The effects of ketamine combined with alcohol are difficult to distinguish because there is a significant amount of overlap. For example, both alcohol and ketamine have the potential to significantly impair coordination, thought processes, and memory.

Ketamine is a dissociative anesthetic with pronounced depressant effects and alcohol is a central nervous system depressant, causing sedation and slowed brain activity. Combined with alcohol, ketamine may slow the breathing of the user to a fatal rate. Problems that may arise from mixing alcohol with ketamine include: 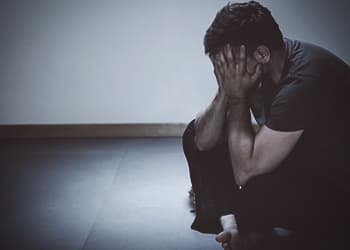 How can alcohol and ketamine affect the body over time?

Risks associated with long-term abuse of these substances are many and include a weakened immune system as well as:

If addiction to alcohol or ketamine is affecting you or someone you care about, there are many different treatment options available in order to achieve and maintain sobriety. Recovery is a personal and individualized experience; what works best for one patient may not work best for another, which is why it’s important that you educate yourself on the numerous options out there. Below is a list of different recovery programs used to treat co-occurring alcohol and ketamine addiction:

To help a ketamine and alcohol addict, call our helpline at  for more information on which treatment option is best suited for an individual struggling with poly-substance issues.

Statistics for Alcohol and Ketamine

Below are statistics for ketamine and alcohol use: 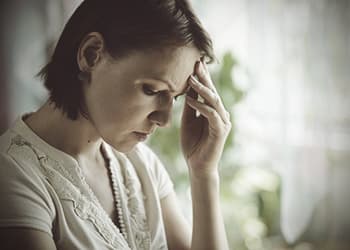 Alcohol and ketamine are both party drugs popular among teens. They are routinely used in groups at raves, outdoor concerts, bars, house parties, and other large-scale recreational events popular among young adults. Since these social situations typically involve alcohol as well, teens may end up engaging in concurrent alcohol and ketamine abuse without being aware of the dangers. Ketamine and alcohol can both elicit life-threatening effects when abused independently, but the dangers increase dramatically when the two are mixed.

Nearly 4% of adolescents from 8th to 12th grade abused ketamine in 2011 according to the DEA, and the CDC reports that in 2013, almost 70% of high school seniors had consumed alcohol. According to the CDC, teens who drink alcohol have an increased risk of:

If you or someone you know abuses alcohol and ketamine, call to speak to an addiction treatment advisor about how to seek help.

If you are tired of dealing with the effects of alcohol and ketamine in your life, please call .