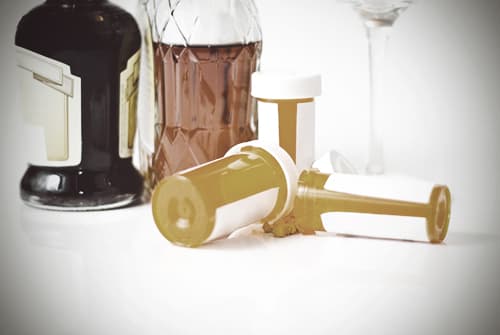 Norco, which is the brand name for hydrocodone is a narcotic pain reliever. If you are misusing Norco, your body may be dependent on the drug, ultimately resulting in addiction. Concurrent alcohol and Norco abuse occurs when someone is using both Norco and alcohol. While there are strict guidelines against using these substances together, many people still do. Not only is this extremely dangerous for your health and your life, but it can increase your risk for substance abuse and addiction (Kreek, 1984).

One of the little known facts about drinking and Norco use is that the short-term effects increase your risk for becoming addicted to both substances. Once you become addicted, it is very difficult to cut back, though not impossible. Topics such as dangerous side effects, symptoms of addiction and how to get support for recovery, are discussed below.

There are many signs associated with alcohol use and addiction, as well as abusing the narcotic Norco. Additionally, there are some signs that are present when both of these substances are used at the same time.

Symptoms may include (The American Psychiatric Association, 2013):

There are also other side effects of abuse, including (See Julien et al., 2011):

If you or someone you love is exhibiting these signs, get help. There are many ways to help a Norco addict.

One of the biggest concurrent alcohol and Norco problems is that there are many dangerous short-term and long-term side effects.

Alcohol affects the metabolism (breaking down) of Norco and other opioids, which means that the effects of the drug can be much more potent when used with alcohol (McCance-Katz et al. 2010) Many of the so-called overdose deaths from opioid use are in fact cases in which alcohol has also been used (Krrek, 1984).

Other harmful reactions of taking alcohol and Norco together include: 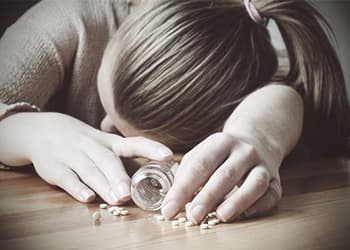 When you begin looking for treatment for your addiction, look for a treatment program that specializes in co-occurring addictions (McCance-Katz et al). These programs work with both addictions separately and together. You may also have other mental health disorders you need treatment for, such as bipolar disorder, schizophrenia, anxiety disorder or depression. Mental health disorders are very common among people dealing with substance abuse or addiction.

The rehab center should understand the dangers of combining drugs and how to best to give you treatment.

Call different centers to find out about the detox program and learn more about the withdrawal process, what activities the treatment center provides and the type of counseling and rehab programs they offer for this type of addiction. The more you find out, the more likely you to find the right facility to meet your needs. 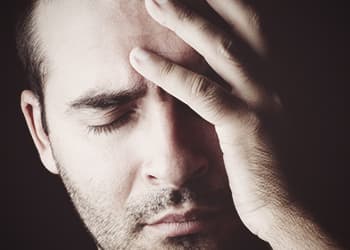 The statistics for both alcohol addiction and Norco addiction are startling. In the United States, approximately 1.8 million people are addicted to hydrocodone, such as Norco. It is among the top most used and abused prescription medications.

There are over a billion people drinking alcohol, but approximately 76 million who suffer from alcoholism. Together, this shows a huge risk for abuse and addiction when you are combining these two substances.

Approximately 20% of the people abusing prescription drugs, including Norco, were originally prescribed the drug.

If you have found your teen abusing Norco and alcohol together, you are not alone. Many other parents and guardians are dealing with the same problem, but there was a marked decline in use of both alcohol and opioids between 2009 and 2014 in high school students (NIDA, 2014). However, now you know the signs and effects of combining these substances, as well as what addiction looks like, so you know what to look for.

Talk to your teens if you have any suspicions and bring them to a treatment facility right away. Prescription drug abuse is a growing problem among youth, but a long, healthy life is possible when you get help now. To find out how to get help, call now.

You can learn more about the dangers of combining Norco with alcohol in the following articles:

Find support, talk to others, and share your story today at our community forum.