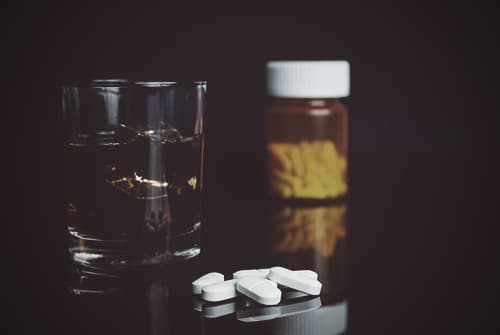 Opioids are some of the most commonly abused prescription drugs. They include oxycodone, hydrocodone, meperidine (Demerol), and many others. The demographics of those who abuse painkillers transcend the stereotypes of typical drug addicts.

Opioid painkillers are prescribed to manage moderate to severe pain. Taken as prescribed, they are an effective and relatively safe part of many pain management plans. However, the risk of negative consequences increases when the medication is misused or abused—as in cases of accidentally taking more than prescribed or simply taking them for other than indicated use. Prescription painkillers and heroin share a similar chemical make-up and, as a result, their effects are similar. They both can elicit euphoria by influencing pleasure/reward circuitry in the brain, which in turn, reinforces problematic opioid use. Though not everyone who uses them becomes addicted, many people find themselves craving pills they were initially prescribed. Slowly, a dependence may develop, even in the presence of a legitimate medical need for the drug. This can open a door to addiction, which negatively impacts physical and mental health, relationships, and work.

Prescription opioids produce a number of harmful effects when abused or misused; this potential is worsened when opioids are combined with alcohol. Combining the opioid effects of painkillers with alcohol’s depressant properties is very dangerous and can potentially be life-threatening.

Signs and Symptoms of Using Alcohol with Painkillers

With prolonged use, both alcohol and painkillers build tolerance and have addictive potential.

Additionally, the risk of liver damage is severe, as many painkillers contain acetaminophen, a drug that damages the liver when taken in excess. Alcohol alone can have a number of harmful effects on the liver as well, so when it is combined with prescription opioids, the risk of liver damage increases greatly. The liver isn’t the only organ that is negatively impacted by excessive alcohol and painkiller abuse, however; the National Institute on Alcohol Abuse and Alcoholism lists the brain, heart, and pancreas as additional organs affected by excessive alcohol consumption. Harmful effects that may stem from co-occurring alcohol and painkiller use include: 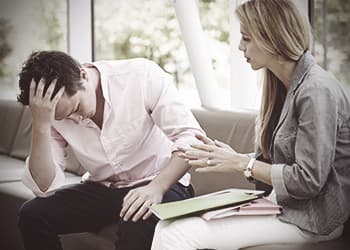 Regardless of whether you begin taking painkillers legitimately or illegally, you still have the potential to become addicted. Abusing painkillers alone produces wide-ranging negative effects; adding alcohol to the mix only serves to worsen them. Those struggling with a co-occurring addiction to prescription drugs and alcohol should seek addiction treatment immediately.

Withdrawal from opioid painkillers can be very uncomfortable. However, alcohol withdrawal can actually result in life-threatening symptoms, so medically-supervised detoxification is essential. Detoxing in a supportive environment where your symptoms can be managed is an important early step in recovery and relapse prevention.

The next step after supervised detox is addiction treatment. This may take place in an inpatient or an outpatient environment. Many people struggling with addiction to multiple substances prefer to get help in a residential treatment environment that treats co-occurring addictions, because it provides a safe place away from daily temptations and compulsions to use, along with 24/7 care. Inpatient treatment centers provide a patient with the ability to focus solely on his or her recovery without having to cope with outside triggers and stressors.

Outpatient treatment may work for you, however, if you have a supportive home environment and are able to attend therapy on a regular basis. This option is often sought by those who have responsibilities at home, work, or school that they are reluctant or unable to place aside for the treatment duration.

Twelve-step programs—like Alcoholics Anonymous and Pills Anonymous—have also shown an enormous amount of success in the recovery of those suffering from alcohol and drug abuse. These programs are free to join and provide members with a supportive and encouraging environment in which they can share experiences associated with addiction.

Statistics for Alcohol and Painkillers

According to the Substance Abuse and Mental Health Services Administration (SAMHSA):

Painkiller and Alcohol Use Statistics

A national study of 43,093 individuals aged 18 years or older found that: 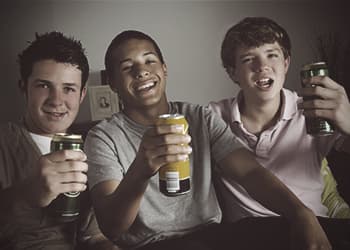 Teens and young adults as more susceptible to painkiller addiction. Prescription drugs are very popular amongst adolescents, and they are the second most popular abused illicit substance behind marijuana. Per the National Institute on Drug Abuse (NIDA), in 2015, 18.3% of high school seniors reported having ever used prescription drugs.

If you or a loved one needs help with alcohol and painkiller abuse, call for more help with determining your recovery options.